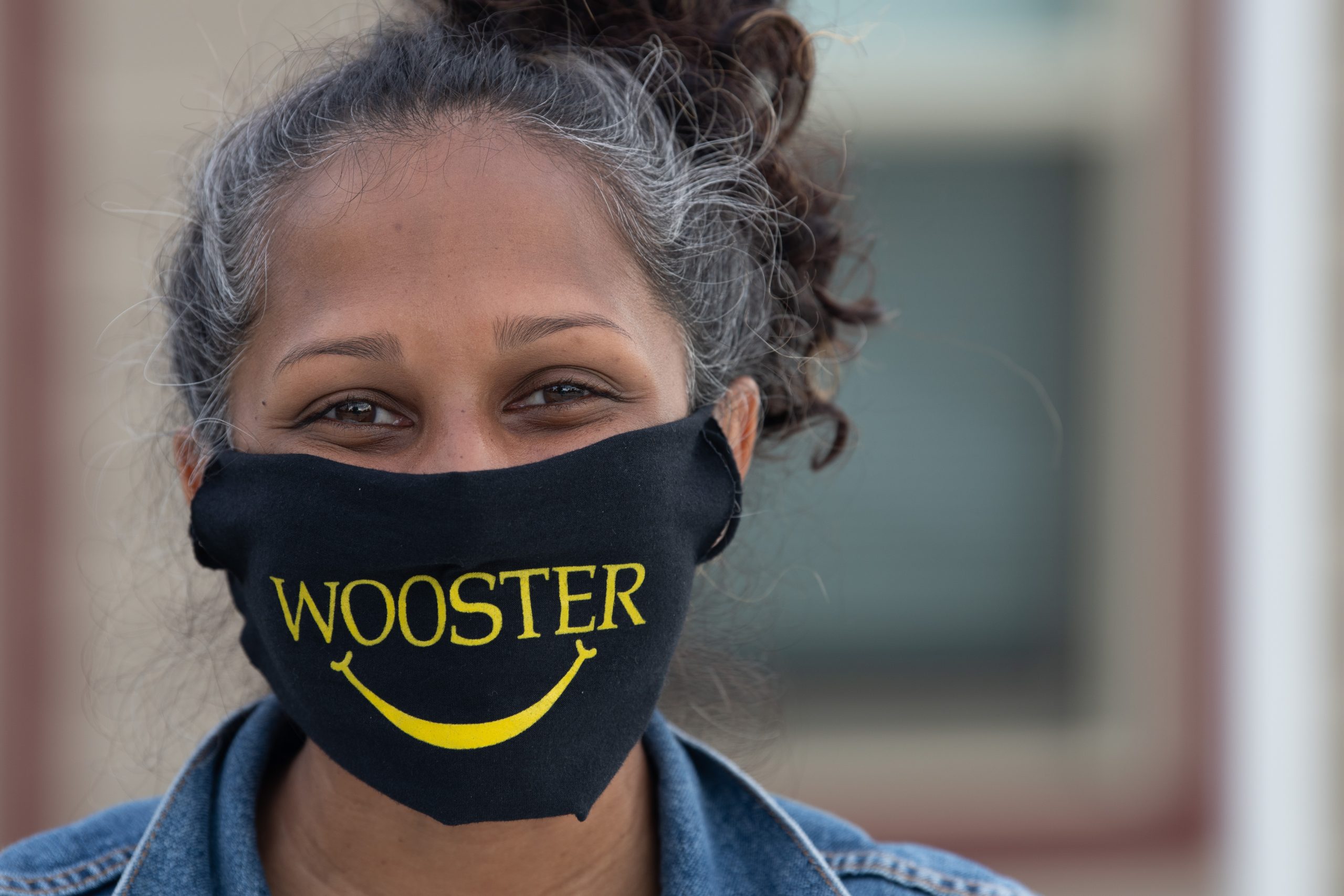 A year like no other, 2020 was marked by a rapidly evolving COVID-19 pandemic, ongoing climate, social and racial crises, and bitter political divisions.
Life on campus was altered dramatically. On March 12, the College (in the middle of spring break) announced it would move all courses online until early April. Less than one week later, early April became the remainder of the semester. Important campus traditions and celebrations—IS Monday, Senior Research Symposium, and Commencement—all went virtual. Arts events and spring sports seasons were cancelled. The Ohio Light Opera paused its 2020 season for the first time in 40 years. Wooster greeted prospective students via an entirely new series of virtual programming and newly admitted students and their families attended ARCH from the comfort of home.
Fall brought a renewed hope with many students returning to campus, staggered move-in schedules, COVID-19 testing, remote New Student Orientation, hybrid classes, outdoor classes, classes in tents, classes at kitchen tables and childhood bedrooms. Once again our sports and debate teams and music and theatre groups returned to practice, with restrictions. Student orgs gathered virtually. Another surge of the virus forced further restrictions.
The way photographs were captured changed too. To begin, there were less people and few events to capture. Masks were worn and smiles were hidden, social distancing was observed, barriers were constructed. Capturing live events became less about the size of the zoom lens and more about prepping for an event on Zoom. While the majority of photos were captured by Wooster photographer Matt Dilyard, others were sourced from students, faculty, staff, parents, and social media.
[foogallery id=”6657″] 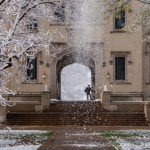 2021 Photos of the Year at The College of Wooster 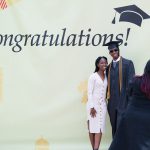 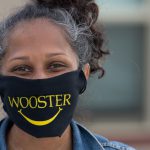