Those Who Choose: A New Understanding of Heresy 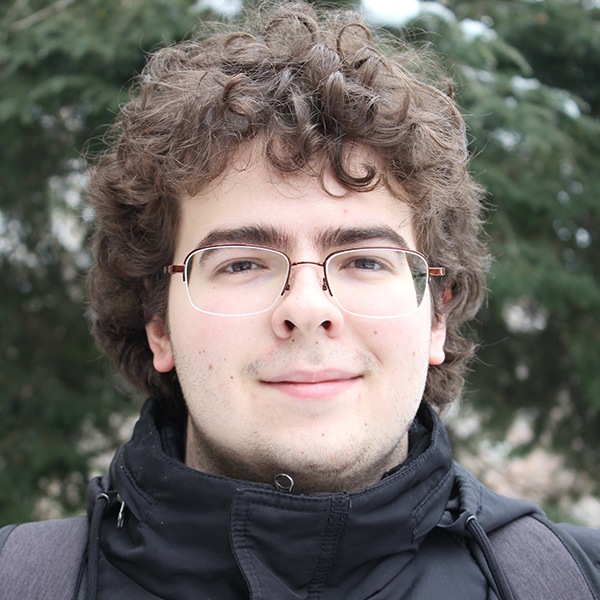 Name: Benjamin Hassan
Major: Religious Studies
Minor: Environmental Studies
Advisor: Dr. Sarah Mirza
I propose that a conceptual framework for the analysis of religious heterodoxy based on sociopolitical lenses offers a more nuanced understanding of human religiosity. After a brief summary of the work Religious Studies scholars have previously done on heterodoxy and lived religion, I then define the four distinct lenses of my framework: lay following, influential individuals, conservative forces, and geopolitics. After explaining the strengths of this approach, I then apply my framework to three case studies: Unitarian Universalism, the medieval Alamut Nizari state, and Yiguandao.
These case studies demonstrate the utility of my conceptual model on religious traditions in different historical, cultural, and political contexts. By focusing on physical and cultural infrastructure, I show that while individual religious experiences matter, they are shaped by institutions. I believe that this approach is more accessible to a majority of people and offers a more engaging learning experience for students and scholars.
In building upon the ideas expressed by the scholars and historians that I have encountered in the course of this project, the model I will present in this symposium has the potential to reveal connections and links that were not previously obvious. By proposing that the origins of a religious schism can be found in four broad categories, I hope to encourage scholars of religion and its manifestations in human society to think outside of the traditional box of charismatic leadership and individual belief.
View Interactive Maps: