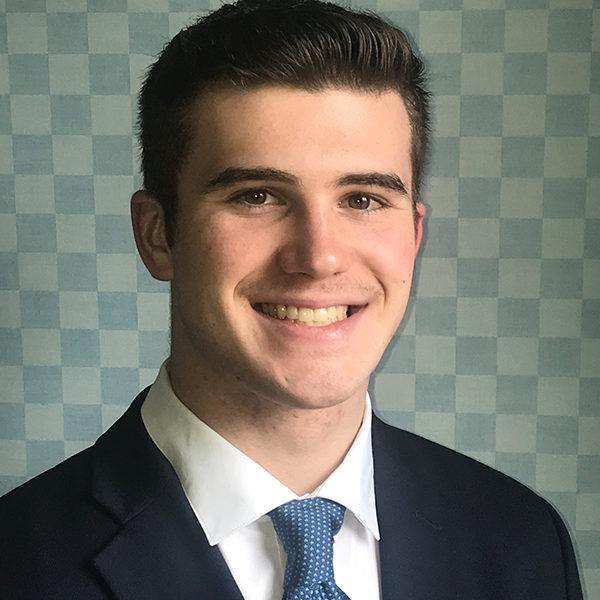 Name: Eric Kraus
Major: Biochemistry and Molecular Biology
Advisor: Dr. Stephanie Strand, Dr. Sara Martin (second reader)
Extensive antibiotic use over recent decades has led to increased levels of antibiotic resistance among bacteria. A current alternative treatment, phage therapy uses bacteriophages to infect and lyse bacteria while leaving the host organism unaffected. Evolution of phage resistance in bacteria can lead to the deletion, mutation, or expression level changes of certain genes. Increased antibiotic susceptibility is one of these benefits, providing an exciting new treatment option when phages are administered in conjunction with antibiotics. This study examined the effects of phage-resistance on the antibiotic susceptibility of Pseudomonas chlororaphis 14B11. The susceptibility profile of the 14B11 parent strain was determined against 10 different antibiotics. Then, the parent strain was grown with the PC1 bacteriophage to promote emergence of phage-resistant mutants. Mutant antibiotic susceptibility was tested and compared to the parent strain. A total of 27 mutants were isolated, where 26 mutants displayed increased susceptibility to at least one antibiotic. The following genes can confer antibiotic resistance and were selected for study in the mutants: MexE, MexF, OprN, MexG, MexH, MexI, OpmD, and CyoE. Ongoing efforts to amplify candidate genes via PCR and examine parent and mutant sequences for mutations have continued.