Helen of Troy? A Reexamination of Helen’s Speech in the Iliad 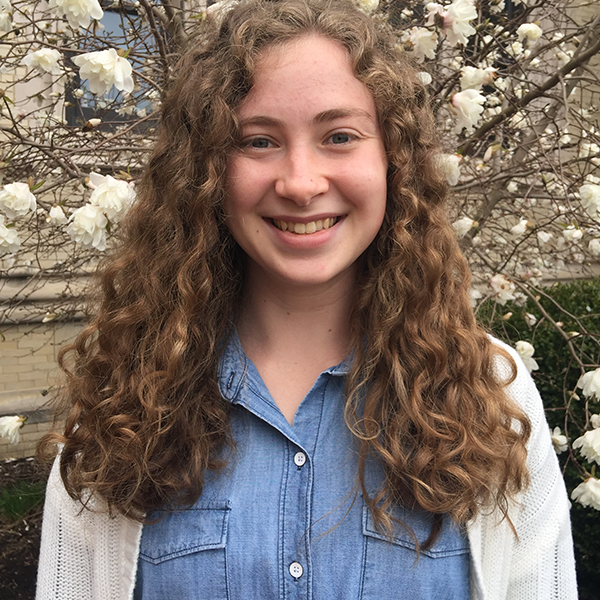 Name: Erin Robichaud
Majors: History, Classical Studies
Advisors: Dr. Madonna Hettinger, Dr. Josephine Shaya
In most interpretations, Helen of Troy’s beauty makes her a vain, promiscuous, and dangerous woman. This is the Helen that patriarchal societies have written into existence and passed on to later generations, but it is not the Helen that appears in the Iliad. This thesis argues that Helen’s voice makes her a perceptive and powerful strategist. On different occasions, Helen adopts the speech patterns of various social groups represented in Homeric society in order to assume their identity. She builds a Trojan and a Greek persona as a means to protect herself from the trauma she experiences during the Trojan War. The thesis utilizes cultural game theory to capture, describe, and track Helen’s verbal interactions in the Iliad. Because Helen’s personal identity fluctuates between Greek and Trojan, “Helen of Troy” is a gross simplification of her character that overlooks her intellect, skill, and agency. Scholars have not fully accounted for Helen’s tactful use of speech because they focus instead on her beauty and the danger that beauty has represented to the male psyche. Their studies often contain an unconscious inheritance of the narrative which patriarchal societies have ascribed to Helen. In contrast, this study listens to Helen’s words in conjunction with her other Iliadic appearances. It concludes that she uses language to assimilate with and to stand out from Homeric characters. This thesis offers Helen’s story, a story that has been passed over in the historiographic tradition but has always been there in the ancient Greek.