Who’s Watching Who? Inverting the Capitalist Gaze in News Images of Mark Zuckerberg and Jeff Bezos 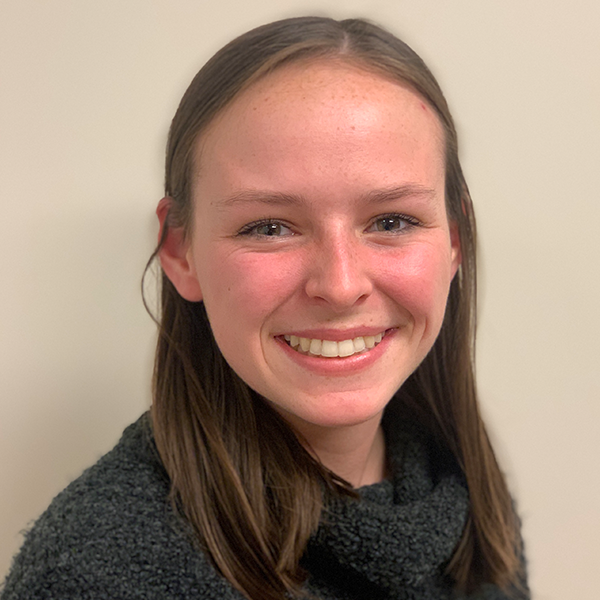 Name: Laura Haley
Major: Communication Studies
Minor: Global Media and Digital Studies
Advisors: Dr. Rohini Singh, Dr. Melissa Rizzo Weller
The purpose of this study is to delineate the elements of the visual relationship between consumers and surveillance capitalists, specifically, the features of the consumer gaze upon capitalists. My study analyzes four news images of then CEO of Amazon, Jeff Bezos, and Facebook CEO Mark Zuckerberg, drawn from the years 2018 to 2020. To conduct my study, I utilized Finnegan’s five elements of visual analysis. My analysis found that the images inverted the typical power dynamics between consumer and surveillance capitalists by making capitalists the subject of consumers’ gaze and scrutiny. This inversion happened in two ways. First, the images shrink the capitalists’ power and authority by ridiculing them and making them appear physically smaller. Second, the images expose the physical harms and consequences of capitalism, which often go unseen and unquestioned. I am interested in studying surveillance and privacy through my chosen method because it aids in revealing the implications of the devices and platforms we as consumers use every day. My research is a just a starting point for future studies on the rhetoric of surveillance in media.