Whose Line is it Anyway? Rhetoric, Pathology, and the Jewish Race in Late Victorian England 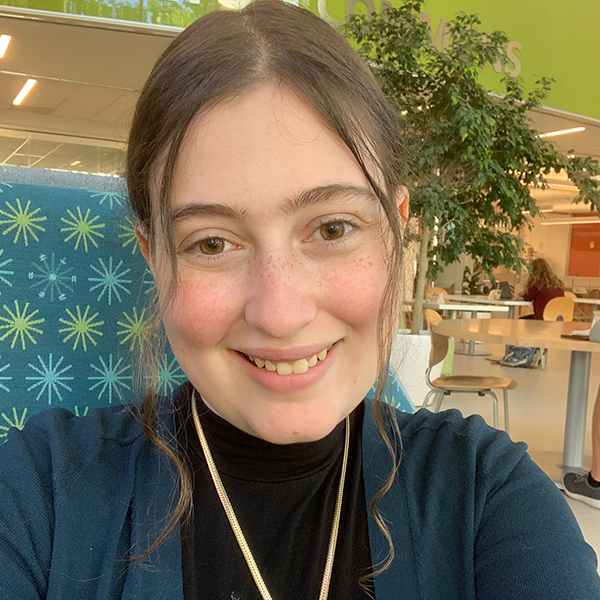 This thesis examines how both late Victorian Anglo-Jews and Gentiles used rhetoric of race science and Jewish pathology to encode lines of difference, as well as the relationship between these discourses. My first chapter analyzes the role of Gentile discourse of disease and disability as the foundation of late Victorian anti-Semitism. My second chapter focuses on Jewish ‘expert’ engagement with race science. In this chapter, I argue that contrary to the dominant historical narrative, not only was the Jewish community engaged with race science, but their scholarly conversations were dynamic and diverse. Ideas about race and pathology became central to how individuals in the Jewish community distinguished among themselves in an increasingly diverse body. My last chapter analyzes the way popular mediums allowed for a transformation of expert Jewish discourses on race, injecting the voices of women in the broader debate on the Jewish race within the community.