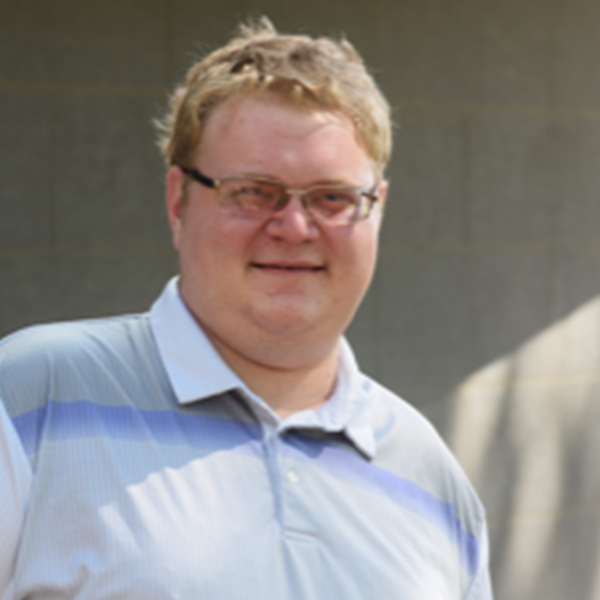 Student Name: Louis Schwartz
Major(s): Chemistry
Minor(s): Theatre
Advisor(s): Dr. Paul L. Edmiston (advisor); Dr. Sarah Sobeck (2nd reader)
Controlled drug release is something that is important in the medical field. One approach to control drug delivery is to entrap the drug in something else (usually a capsule). The goal of this project is to develop a controlled release system based on encapsulants for ibuprofen (IBP). Swellable organically modified silica (SOMS) was used to co-encapsulate IBP with non-active poly-alcohol release modulates were used. When the poly-ethylene glycol (MW = 8,000)used as the non-active release modulate, the rate of release of IBP from SOMS is equal to the rate of release for free IBP in deionized water. When the longest chain length modulator was used 1.93 mg of IBP was released after one week, in the same time span with free IBP in deionized water, 1.47 mg were released. The higher the molecular weight of the non-active release modulates (Polyethylene Glycols [PEGs], in this case), the faster the release rate of IBP from SOMS. The release of ibuprofen rom SOMS into a continuous flow stream of deionized water is as fast or faster than that of the dissolution rate of free ibuprofen in a continuous flow stream of deionized water. The rate of release of ibuprofen increases with higher molecular weight poly-alcohol materials. The data also suggest that the release rate of ibuprofen from SOMS can be controlled by altering the molecular weight of the modulator and by the amount of the modulator that is loaded into SOMS.