Rednecks, Hillbillies, and White Trash in the Living Room: A Rhetorical Analysis of Reality Television’s Construction of Appalachian Regional Identity 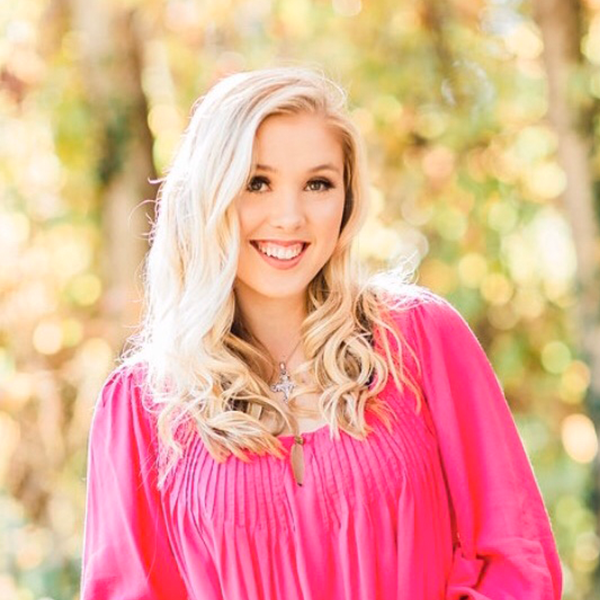 Name: Bradlee Elizabeth Hartman
Major: Communication Studies
Minor: English
Advisors: Dr. Rohini S. Singh
Reality television is one of America’s guiltiest pleasures because it lets us peer into the lives of people who are both similar to and different from us. However, the narratives we see on the small screen are far from innocent; in fact, reality television plays a large role in directing how we make sense of the world and our place within it. To that end, this study examines how MTV’s reality television series, Buckwild, constructs a particular view of Appalachian regional identity. This study utilizes ideological criticism to uncover how MTV engages in continued stereotyping of Appalachian people. Specifically, my analysis argues that Buckwild paints Appalachian people as inferior Americans living lives governed by gender double standards, ridiculous redneck contraptions, and fetishization, even an embrace of, of poverty and insularity. I conclude that this study reveals an urgent need for more critical engagement with reality television as well as an increased effort to rethink the way we understand Appalachian places and people.

Bradlee will be online to field comments on April 16:
noon-2pm EDT (PST: 9-11am, Africa/Europe: early evening)