Eat Your Heart Out: Cannibalism, Incorporation, and Transgression in Contemporary and Traditional Fairy Tales 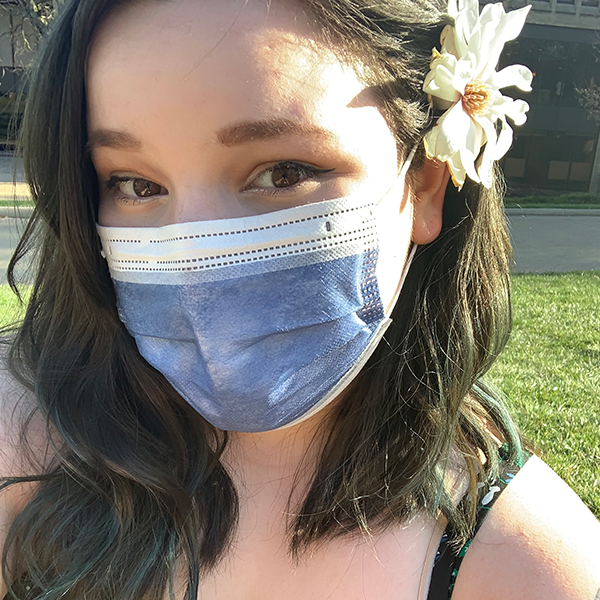 Name: Kath Scott
Major: English
Advisor: Susanna Sacks
When cannibalism is presented in media, it is often mistaken for gratuitous violence, but cannibalism was present in stories long before the warnings for such were put into place. Cannibalism is especially common in fairytales, and in the past was studied in a version of Little Red Riding Hood called “Conte de la mêre-grand” that examined the culture surrounding the construction of the tale and how cannibalism became a rite of initiation for the child in the story. Intertwined with this is the concept of Maggie Kilgour’s metaphors of incorporation, a concept which takes cannibalism as a symbolic gesture between participants in a relationship. Building on this analysis of “Conte de la mêre-grand” and considering Maggie Kilgour’s concept of metaphors of incorporation, I examine three fairytales and three pieces of modern media in the hopes of understanding why cannibalism appeared in these stories, and why those tropes persist today. I began this study with a classification system in mind, which allowed me to label and understand the relationships between characters in these stories. Following these classifications, I expand upon how these characters’ interactions shape the expressions of cannibalism, through incorporation, transgression, or both, and create meaning from these relationships. Cannibalism is not just an act of violence, but an expression of love, hate, and desire. Cannibalistic acts reveal how characters long to resist traditional patriarchal family structures and create meaning in the relationships that they do prize.