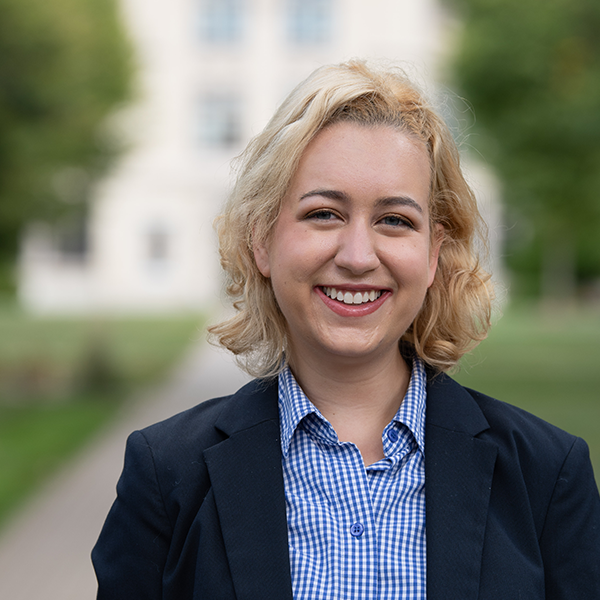 Name: Olivia Proe
Major: Sociology
Advisors: Dr. Heather Fitz Gibbon and Dr. Tom Tierney
This study utilizes New Zealand as a case study in exploring government suicide prevention strategies for youth. As the OECD country with the highest youth suicide rate, it is a unique case, as the World Happiness Report has consistently ranked it one of the world’s happiest countries. This study seeks to understand what makes New Zealand stand out from other countries in its youth suicide rate, as well as how youth perceive the government’s efforts to prevent suicide among their age cohort. It explores how the population’s relationship with the state has evolved over time with changes in economic structure, discussing how suicide prevention models have necessarily shifted in tandem. It also discusses youth opinions of the New Zealand government’s most recent suicide prevention efforts, analyzing how they see the state’s role in promoting mental wellbeing. The study finds that youth do not see the social processes that contribute to mental distress addressed in government prevention strategies. While they understand the main reasons for suicide to be structural and cultural in nature, the government frames suicide prevention as an issue of interpersonal responsibility, rendering it useless to their age demographic because their perceptions are not reflected in prevention efforts. Future suicide prevention strategies that are aimed towards youth must reflect a notion of hope and working towards societal change in order for them to be most effective.