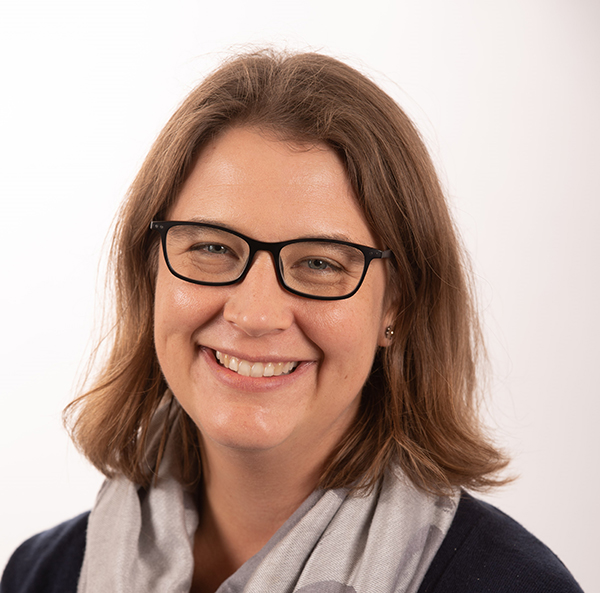 When severe storms uprooted and destroyed upwards of thousands of trees at nearby Wooster Memorial Park, Dr. Jennifer Ison, associate professor of biology at The College of Wooster, saw an opportunity to get her students involved, as The Wooster Daily Record reported last week.

As the storms damaged so many of the trees in the forest, Ison and the students in her Population and Community Ecology class are setting up “succession plots,” which will be observed to see how the forest changes over the years after portions of the tree canopy were opened.

“We have three projects, and they all are looking at the same thing in different ways,” Ison told The Daily Record. “We’re measuring the distance between damaged trees to measure density, and we’re looking at root balls, those trees that were uprooted. There’s all kinds of micro habitats that can grow and succession around root balls.”

Ison and her students will also study and try to prevent the growth of invasive species, including garlic mustard plants which can suffocate the undergrowth on the forest floor.

Ison has an affection for Wooster Memorial Park which is where she studies Dutchman’s Breeches spring flowers and their relationship with the queen bumble bee.

“When the storms came through, a lot of my Dutchman’s Breeches plots were hit,” she said. “I don’t know what they’re going to look like next spring.”

Now she and her students will have the opportunity to study the rebirth of the forest of Wooster Memorial Park.