Durkheim’s Day in Court: A Sociological Analysis of Supreme Court Cases Concerning Conditions of Confinement Under the Cruel and Unusual Punishment Clause 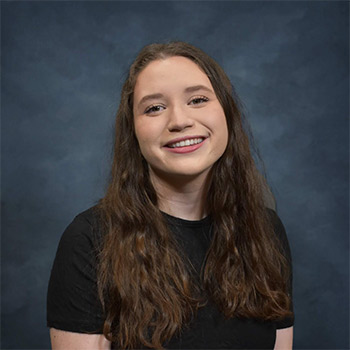 Student: Libbie Main
Major: Sociology
Minor: Political Science
Advisors: Anne Nurse
The goal of this study is to determine how ‘cruel and unusual punishment’ is shaped as a social construct when applied to cases concerning conditions of confinement. For this research, I conducted an analysis of ten Supreme Court cases which evaluated the constitutionality of a punishment within the parameters of the Cruel and Unusual Punishment Clause. Using Emile Durkheim’s theory to interpret the results, I found that the most prevalent themes in the cases relate to individualism. My findings indicate that the opinions of the Court continue to rely on retributive understandings of punishment while also framing issues in individualistic terms, illustrating how differing aspects of American punishment have both evolved and remained constant. I argue that it is ultimately a societal respect for the individual which motivates the justices. This study helps to bridge a gap in the literature by examining Supreme Court opinions through a sociological lens.

Libbie will be online to field comments on May 8:
Noon-2pm EDT (PST 9am-11am, Africa/Europe: early evening)