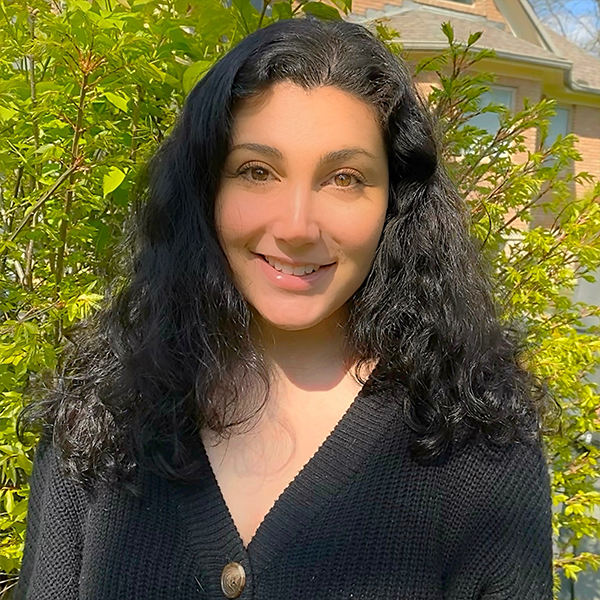 Student Name: Angie Bittar
Major: Political Science (focus in International Relations)
Minor: Psychology
Advisors: Matt Krain, Jeff Lantis (second reader)
The field of political violence has consistently emphasized understanding the way that civil wars end, with less emphasis placed on the circumstances which elicit extended civil war duration. This analysis shifts the focus of study on to the internal factors of civil war, following the question: What are the domestic factors of civil war that cause some wars to be more durable and resistant to resolution than others? Building off of several prominent theories within the field of political violence and the anthropological study of ethnic saliency, I hypothesize that civil wars that are characterized as identity based will be more susceptible to a renewed security dilemma in the face of terrorism, resulting in more durable conflicts. Using a series of regressions and hazard models to analyze data on civil wars and terrorist events from 1970 to 2014, I test my primary hypothesis, as well as my secondary hypothesis which asserts that identity based civil wars will experience terrorism at a higher frequency than their non-identity based counterparts. The results do not provide support for my hypothesis regarding civil war type, but instead demonstrate a significant link between terrorism, particularly a form a terrorism known as spoiling, and the extended duration of civil wars. My findings overwhelmingly suggest that spoiling is likely a highly predictive indicator of war durability, while civil war type does not seem to be having a significant impact on duration or on the frequency of spoiling. I conclude with a brief look into the implications for future research and policy, emphasizing the need for a better understanding of this overlap between terrorism and civil war.