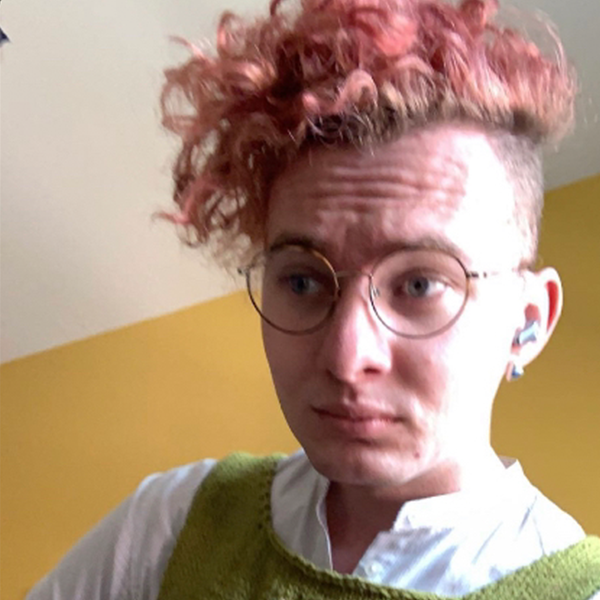 Name: Max Gregg
Major: Philosophy
Advisor: Dr. Evan Riley
In the contemporary United States, the phrase All Cops are Bastards (ACAB) is a prominent political slogan asserted by police and prison abolitionists. As such its interpretation is highly disputed and has garnered a great deal of public scrutiny. In this project I examine the truth conditions of ACAB and inquire as to whether the contemporary US exemplifies such conditions. I take ACAB to be an Aristotelian Categorical generalization which is not falsified directly by the presence of exceptions, and I take bastardy to be a certain type of vicious, sadistic violent activity which is perpetrated in support of an arbitrary social hierarchy.
ACAB then is a reasonable assertion within a police state—a state where bastardy is a virtue and where the state controls the occupational labor, epistemology, and normative virtues of a society. I argue briefly that the United States, because of its propagandic media and prison labor system has some of the features of the ideal police state, and that police in the U.S. act not as mere legal enforcers but as normative enforcers.
In the next section I explicate my view further by addressing two objections: how an Aristotelian normativity can fit into a Foucauldian analysis of the society and how police can eb said to be acting intentionally if they too are subject to the false epistemology of the police state.
I end my analysis of ACAB by discussing its place in abolitionist praxis and prescribe a series of epistemic reforms which will lead to a pluralist understanding of human flourishing; I also stress in this section the importance of the material deconstruction of the police state and the construction of an anarcho-syndicalist coalitional system of mutual aid.