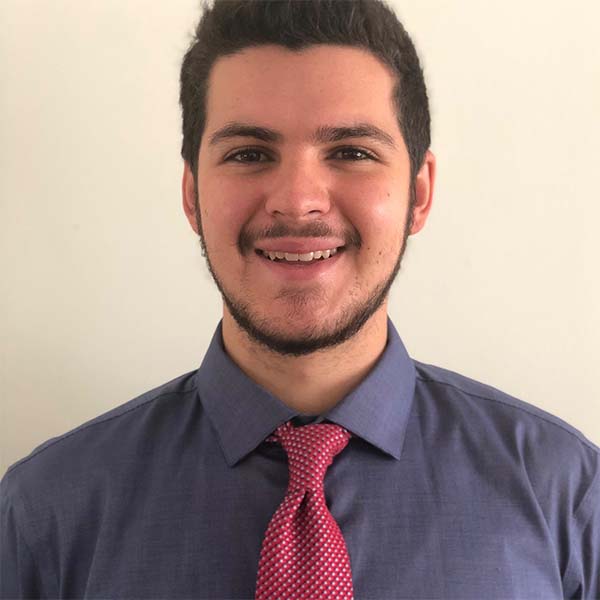 Student Name: Alex Cohen
Major: Philosophy
Advisor: Dr. Garrett Thomson
At the end of my junior year, I became very interested in semantic meaning. I wanted to ask the question “what does semantic meaning consist of?” and answer it coherently and philosophically. In a course I took called Understanding Language, we learned about Grice’s theory of meaning, which essentially states that an utterance’s meaning consists of the utterer’s intention behind the utterance. For example, if I said to you “the sky is blue,” then, under Grice’s theory, what my utterance means is that I intend for you to recognize my intention for you to believe that the sky is blue. An interesting implication of this theory is that meaning in language is derivatively intentional. That is, meaning is language is derived from the ways in which one perceives things in the world. The ways one perceives something is called mental content; if I am looking at a tree, then my mental content is howI perceive the tree, the color of its bark and leaves, burls I notice throughout the truck, etc. If I said, “this book isgood,” then the meaning of my utterance is derived from how I perceive the book. And so, I found my answer to the question: language has derivative intentionality because meaning in language is derivative of one’s mental content. My I.S. is an argument for two theses: that language has derivative intentionality and that Grice’s theory of meaning is a good way to explain why language has derivative intentionality.