The Infection Dynamics of a Fungal Pathogen in Stream-Dwelling Northern Two-Lined Salamanders in Wooster, Ohio 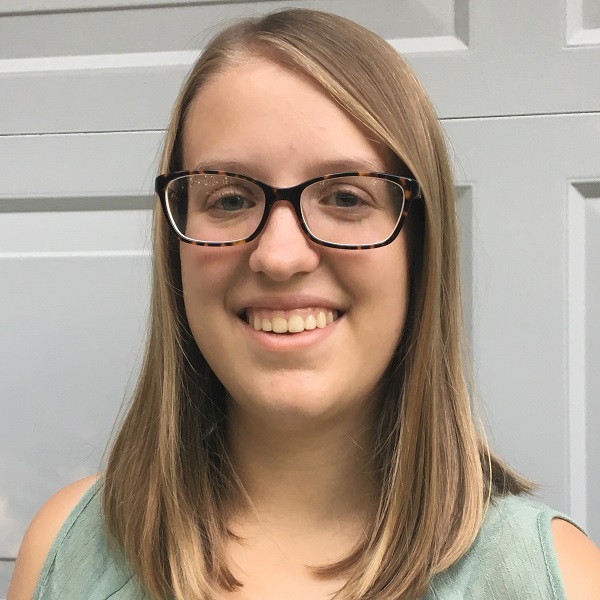 Student Name: Erica Berent
Major(s): Biology
Minor(s): Chemistry
Advisor(s): Dr. Richard Lehtinen
How familiar are you with salamanders? You probably know that they live in streams and under rocks, but did you know that many are affected by a disease that is causing the decline of amphibian populations worldwide? This disease is called chytridiomycosis and it is caused by the fungal pathogen Batrachochytrium dendrobatidis (Bd). The goal of my research was to assess this pathogen in stream-dwelling northern two-lined salamanders in Wooster Memorial Park. I wanted to see the proportion of individuals that were infected by this pathogen as well as how intense the infection was. I also looked at a potentially beneficial bacterium, Janthinobacterium lividum (J. lividum), that may help fight off Bd infection. In order to test this, I captured salamanders and obtained skin swabs. These swabs contained the DNA of micro-organisms, which would include both Bd and J. lividum. I extracted this DNA and examined it to see if either of these micro-organisms were present. I also looked at data from past years, to get a better idea for how infection dynamics have changed over time. The results I gathered showed that there was no difference between infection prevalence between years, nor between sampled creeks and seasons. I did see a significant increase in infection intensity since 2016, but no difference was seen between creeks and seasons. I was unable to determine the relationship between J. lividum and Bd, but I was able to confirm that J. lividum could be naturally found on the skin of northern two-lined salamanders.