Boudica and Agrippina: An Analysis of the Representation of Female Power in Tacitus and Dio 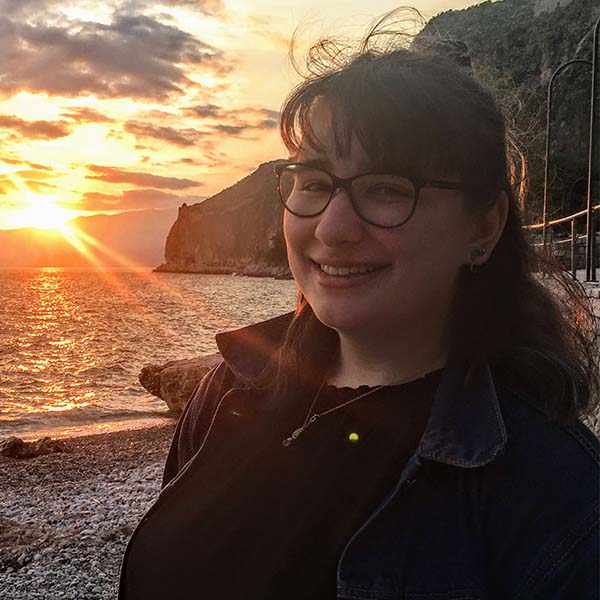 Student Name: Morgan Barnett
Major: Classical Studies
Advisors: Dr. Josephine Shaya, Dr. Monica Florence (second reader)
This paper argues that the representations of Agrippina the Younger and Boudica point out the faults of the empire and the men who rule it. By examining the characters of Boudica and Agrippina in Tacitus’ Annalsand Cassius Dio’s Roman History, it looks to establish the influence of gender and ethnicity of the representation of these two women, and to establish them as literary figures. It explores the reasons why Agrippina is characterized as a villainous mother and Boudica as a righteous heroine. Each woman is looked at individually and then together to find the similarities between the authors. The end goal of the project is to create a stepping off point to eventually find the historical figures from the literary.