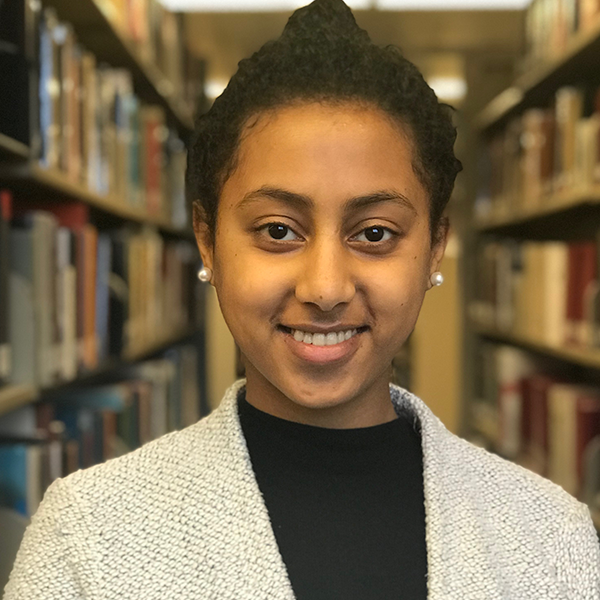 My I.S. began with the quest to represent reality, but that was an open-ended topic because you can take a picture through a camera and say that is a visual representation of reality. And so, what I actually wanted to ask was how to understand reality. As a mathematician, my world revolves around concepts and so, I narrowed my scope to the visual representation of concepts. I coupled this quest for understanding with the artist within me (that wanted to create art with my I.S.) to derive my research topic in Cognitive Computational Creativity, where Cognitive corresponds to meaning, Computational corresponds to the algorithm, and Creativity corresponds to art, respectively.

As such, my I.S. asks what it means to understand a concept in a visual format by integrating knowledge or meaning into image generation. I source knowledge from semantic vectors that hold the understanding of words people use in everyday language, and incorporate them into an algorithm known as Generative Adversarial Networks (GANs) to generate visually indeterminate images for concepts that are obscure to imagine, and question the creativity of the machine in doing so. Having finalized my I.S., indeed the visuals created by the machine are unique, indeterminate and thus creative. However, upon further inquiry, the generated visuals lend themselves to a repetitive template that leads me to question the extent to which creativity exists within a machine. For that reason, although I agree with creativity within the machine, my final answer requires future work to determine this extent.