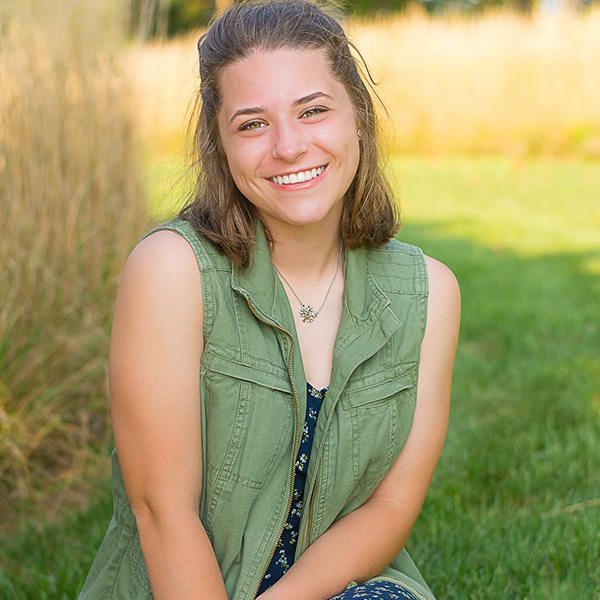 Name: Christine Weber
Majors: Archaeology, Art History
Minor: Classical Studies
Advisors: Dr. Kara Morrow, Dr. Siavash Samei
This Independent Study combines art historical approaches to object stylization with archaeological theoretical interpretations in order to create a more nuanced understanding of the Tel Kabri wall and floor paintings as manifestations of Mediterranean Middle Bronze Age trade and political proceedings. The wall and floor paintings of the palace at Tel Kabri, a Canaanite palace located in modern-day northern Israel, are associated with Aegean (i.e., Crete, Santorini, etc.) methods and styles rather than regional, Near Eastern ones. Therefore, the paintings are theoretically interpreted as the manifestations of regional competition between the ruling elites of geographically close polities as well as stylistic emulations of distant and foreign polities. Beyond this Aegean stylistic identification, the present research discussed a possible explanation for the appearance of such imagery within a Canaanite palatial complex as a representation of economic matters. This aspect of Independent Study research stands as the most influential for current scholarship, as comments on Canaanite palatial economics are especially lacking. In seeking to draw conclusions on this aspect, the present research finds that settlement patterns of the southern Levant meant that polities of this region were more inclined to adhere to more traditional, self-sufficient practices and only participated in more urbane systems of interaction when political competition required it. In continuing this Independent Study, attendance at the University of Cincinnati’s PhD. program in Classical archaeology will facilitate the ability to expand that were raised by the present research.