Haunted Households: Adaptation, Genre, and Gender Politics in Horror and the Gothic 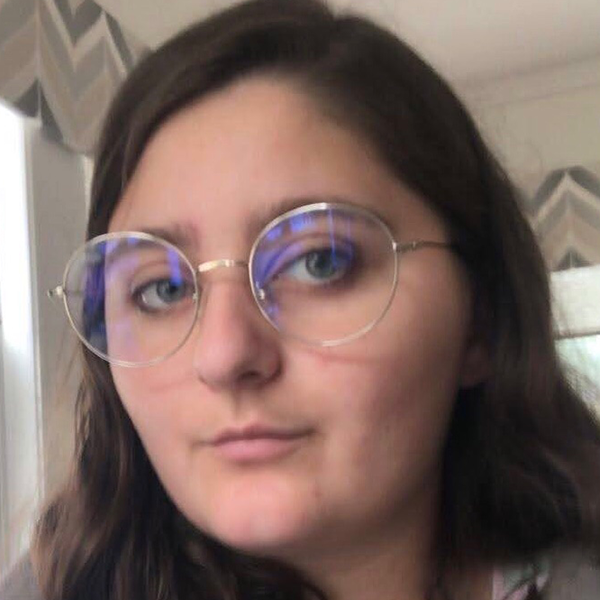 Name: Eliza Letteney
Major: English
Minor: Communication Studies
Advisor: Dr. Jennifer Hayward and Dr. Tom Prendergast (second reader)
My lifelong love of horror brought me to some of these horror classics from the 1970s. While I appreciated some, others disappointed me and I wanted to figure out why. That brought me to the books that these films were adapted from. I wanted to know if the books held the same (often conservative) views on women’s role in society. Despite common understandings of adaptation, the book is not always better and there is no need to judge a film adaptation by its faithfulness to the source text. I, instead, evaluate the novels and their film adaptations looking at how they use the gothic and horror genres to create an argument about gender politics. To clarify, horror fits under the umbrella category of the gothic. The gothic values emotion over logic, explores social norms, and supplies an ambivalent atmosphere. Horror is all of these things but uses violence and bodily harm more than typical gothic media. My books and films respond to second wave feminism (1960’s-1980’s), which challenged post-WWII understandings of family with men as leaders and women as passive homemakers. The movement argued for women’s freedom in society and increased educational, vocational, personal, and sexual rights, which produced some backlash from people wanting to protect the status quo. Writers and filmmakers used horror and the gothic to make arguments either for or against these changes. In my paper, I explore those themes three novels, Shirley Jackson’s The Haunting of Hill House (1959), Stephen King’s The Shining (1977), and William Peter Blatty’s The Exorcist (1971), and their respective film adaptations: The Haunting (1963) directed by Robert Wise, The Shining (1980) directed by Stanley Kubrick, and The Exorcist (1973) directed by William Friedkin.