Sinister Cinema: Depictions of Evil in the WWII and Postwar Thrillers of Alfred Hitchcock and Henri-Georges Clouzot 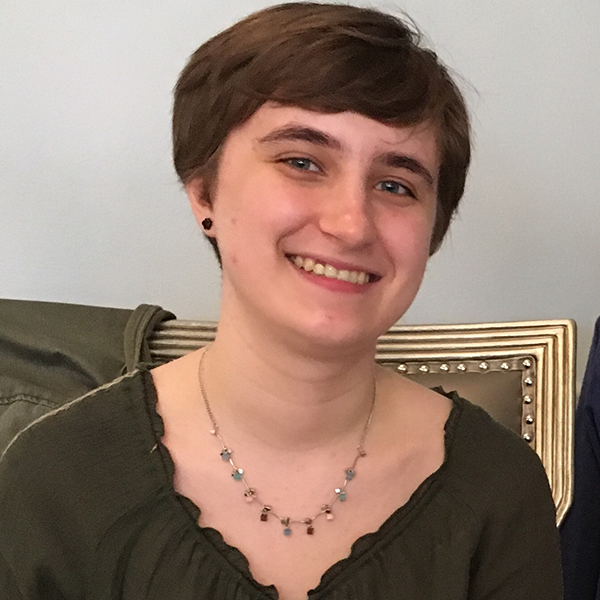 Best Use of Genre Award

British/American director Alfred Hitchcock and his French parallel, Henri-Georges Clouzot are occasionally mentioned together because of the similar subject matter of their thrillers, but there is little scholarship explicitly comparing their works and their methods. I took advantage of the opportunity for cross-cultural comparison by analyzing six films—Rope (1948), Rear Window (1954), and Psycho (1960) by Hitchcock and Le Corbeau (The Raven, 1943), Le Salaire de la peur (The Wages of Fear, 1953), and Les Diaboliques (Diaboliques, 1955) by Clouzot—and considering how each film depicts ordinary and extraordinary manifestations of evil through themes of surveillance, guilt, gender, and sexuality. Each of these films debuted either during or after WWII, a time when people’s perceptions of evil were changing radically. Hitchcock’s focus on individual deviances in the domestic sphere and Clouzot’s critiques of society as a whole demonstrate that evil is highly subjective, largely depending on personal beliefs and socio-cultural climates.
I have always been a fan of Alfred Hitchcock, and I was wowed by Clouzot’s Les Diaboliques when I first saw it at Wooster. My studies in French and English inspired me to consider movies from a cultural perspective, especially since watching and analyzing film has been a longtime passion of mine. I hope that my presentation demonstrates the importance of these cross-cultural comparisons, which have the potential to teach us numerous things about ourselves and others.