Energy Conservation: Harnessing Excess Thermal Energy and Converting to Electricity by Use of the Thermoelectric Effect 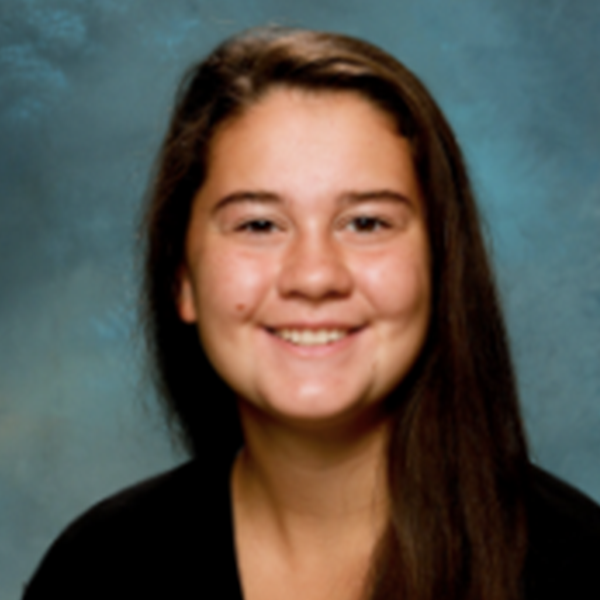 Name: Katie Shideler
Majors: Physics, Mathematics
Advisors: Dr. Susan Lehman, Dr. R. Drew Pasteur
The dynamics of thermoelectric energy were studied throughout this research. This research was done in an effort to conserve energy and investigate how much energy and power can be recycled across campus of the College of Wooster by use of the thermoelectric effect. The thermoelectric effect takes excess heat or thermal energy and converts that heat into usable energy in the form of electricity. Various locations such as laundry rooms, mechanical rooms, and kitchens were explored to recycle as much energy as possible. A device comprised of thermoelectric generators, which are what generate the electricity, is used to harness the excess heat in these various locations. The energy recycled and power generated from our device was minimal and improvements need to be made to our device to recycle enough energy to power everyday appliances. Improvements such as increasing the number of TEGs used and generating a larger current in our device will hopefully decrease the cost of creating a device that can generate a substantial amount of power.This topic was interesting to me because energy conservation is ever-pressing concept explored in the real world today. My project is a small-scale type of energy conservation; however, if my project is continued and improved, this research has the potential to recycle significant amounts of energy which could make a small difference on campus. If we develop an efficient enough device, the harnessed excess heat could potentially powerlights, cell phone chargers or other small-scale appliances. This project was rewarding to me because I had the opportunity to explore what I am capable of in developing something that can genuinely make a difference someday. Even if that difference is small, it is something I was able to accomplish.

Katie will be online to field comments on April 16:
8-10am EDT (Asia: evening, Africa/Europe: afternoon)