Now You See Me — Now You Don’t: An Investigation of Hair Alterations Effects on Face Identification in Own- and Other-race Faces 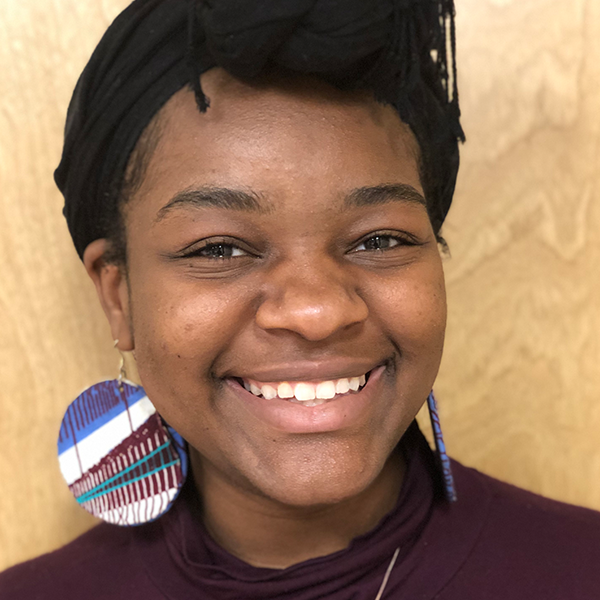 The ability to distinguish and identify individuals is critical for social interactions among humans. Many Black, Indigenous, and other people of color (BIPOC) frequently share stories of being misnamed, misidentified, and/or unrecognized by white peers, which can cause frustration and feelings of isolation among people of color in white-dominated spaces. This study examines the Other-Race Effect (ORE), or the difficulty of recognizing faces of another race compared to one’s own race, from an interdisciplinary lens to understand the role of anti-Blackness in possible differences in the processing of hair during facial identification between Black and non-Black individuals. This study analyzed hair alterations’ effects on facial recognition accuracy in relation to the ORE using eye-tracking technology. Hair is used in facial processing and recognition and can be used to identify and distinguish individuals in different racial and ethnic groups. It also influences the representation of one’s face, so when changed, it can make the identification of a face more difficult. Limited literature includes Black populations in facial recognition examinations, so Black individuals were prioritized in the recruitment of this study. Black and white American participants were recruited and compared in performance, as there are vast differences in hair textures, styles, and significance/meaning of hair between the two communities. These differences could shape their performance and eye-tracking patterns when examining faces of their own race versus the other race. This study provided evidence that cultural norms shape the role of hair in face recognition and that individual experiences result in differences in processing styles of faces between races.
Click here to view Maresa’s presentation. (NOTE: A Wooster login is required to view this presentation.)
Maresa will be online to field comments on April 16:
4-6pm EDT (PST: 1-3pm, Africa/Europe: late evening)