"Pharmageddon": A Rhetorical Analysis of the 21st Century Anti-Vax Movement 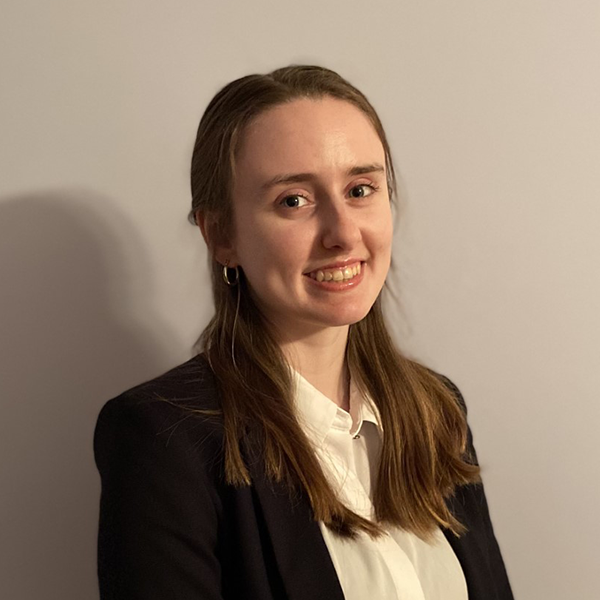 Name: Sarah Renaker
Major: Communication Studies
Advisors: Dr. Melissa Rizzo Weller, Dr. Denise Bostdorff
This study analyzes the 21st century anti-vax movement’s rhetoric and persuasive techniques to determine the movement’s ideology. I conducted an ideological criticism to analyze the rhetoric surrounding vaccines, because while this ideology has been around for the past 200 years, Andrew Wakefield’s study falsely connecting vaccines to autism sparked a resurgence in the movement –a resurgence only made worse by the rise of social media. More specifically, I examined the anti-vax website, Outlaw Health, through the lens of Elaboration Likelihood Model, from which several themes emerged including pseudo-science, unconventional beliefs, and systemic influences on ideology. From this study, I concluded the anti-vax movement’s rhetoric is rooted in false scientific beliefs and contains cult-like unconventional ideals. Additionally, negative systemic influences affect anti-vax ideology and isolate the movement which heavily relies on peripheral persuasion to convey their messages.