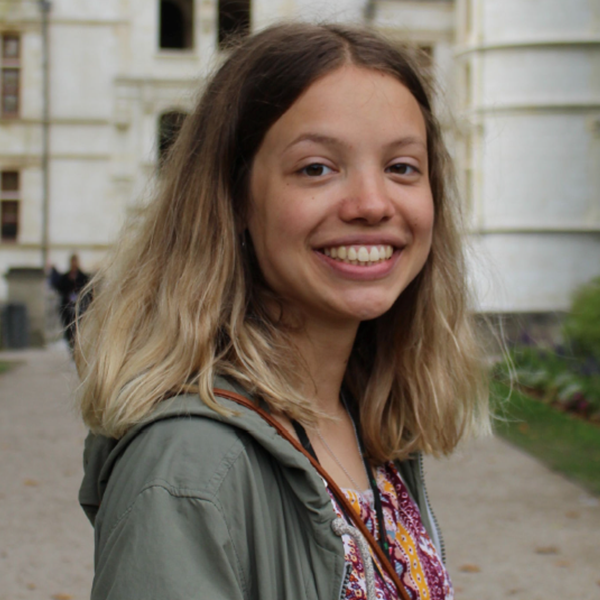 Name: Eliza Cotton
Majors: Sociology, French and Francophone Studies
Advisors: Dr. Thomas Tierney, Dr. Harry Gamble
My IS examines a conservative social movement currently going on in France, called La Manif pour tous (“the protest for all”). This movement emerged in reaction to the legalization of gay marriage in 2013, which gave gay couples the right to jointly adopt children. Supporters do not focus that much on gay marriage itself, but rather view it as a slippery slope that will lead to the erosion of the traditional family, and the acceptance of surrogacy and reproductive technologies for gay couples in French culture (surrogacy is currently banned, and other reproductive technologies are only accessible to straight couples with fertility issues). Through my analysis of images and speeches that have taken place at La Manif pour tous protests, I attempt to make sense of the controversies in France surrounding reproductive technologies, surrogacy, and the evolution of the family.