The Ghosts of Grief: An Exploration of Gothic Influence in 2010s Horror Cinema 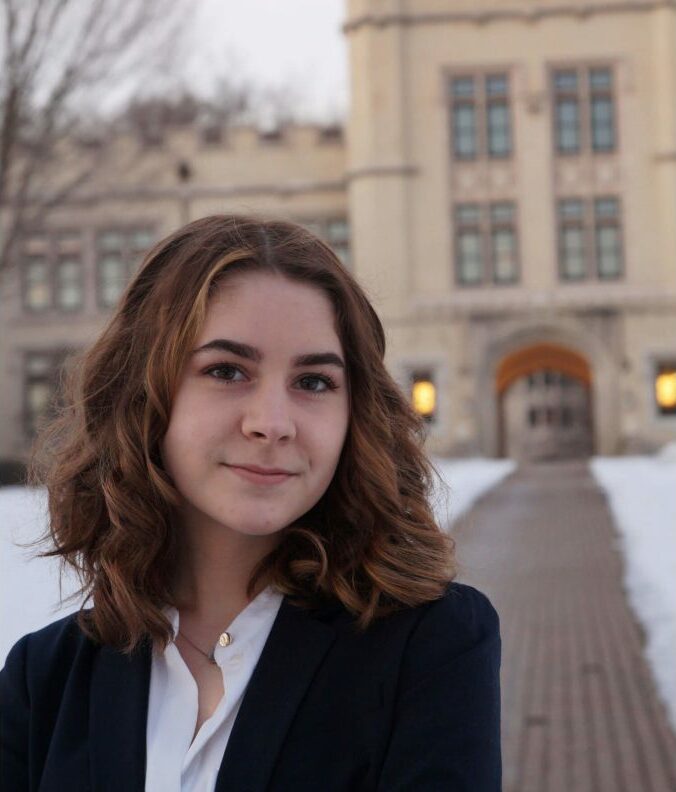 Name: Halen Gifford
Major: Communication Studies
Minor: Film Studies
Advisors: Dr. Ahmet Atay, Dr. Nii Nikoi (second reader)
The purpose of this project is to examine gothic influences in contemporary horror cinema of the 2010s. To fulfill this purpose, the study employs comparative film analysis methods to analyze The Babadook (2014), The Invitation (2015), and Crimson Peak (2015) in order to identify intertextual gothic references in the cinematography, mise enscène, and narratives of the films. Specifically, this project examines the haunted house trope in the horror genre as characterized by the presence of ghosts and the personification of the setting. Through this analysis, four common themes emerged: “Houses with Personality,” “Tragic Losses,” “Memories and Ghosts,” and “Isolation.” The results of this research conclude that these films articulate the importance of confronting grief and emotional vulnerability, which are consistent with societal trends and conversations surrounding destigmatizing mental illness in 2010s popular culture.
Keywords: gothic, horror, film, grief, isolation, haunted house.