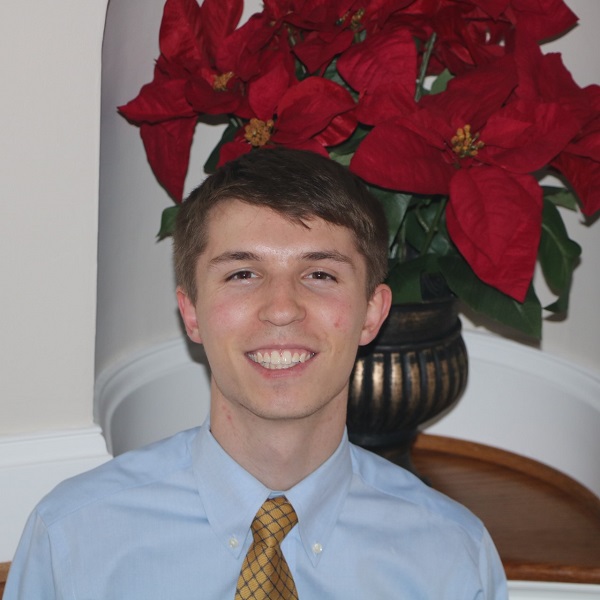 Student Name: Matt Olszewski
Major: Psychology
Minor: Spanish
Advisor: Dr. Mike Casey; Second reader: Dr. Ashley Abraham
Attachment research has largely focused on the relationship between the child and its caregiver. However, more recent research has begun to focus on other areas of attachment as they relate to toxic masculinity and violence. For example, the concept of school connectedness has gained traction as being a key factor for how a student feels about their school, which can play into other possible risk factors of violence. As school shootings have been all too prevalent over the last few decades, prioritizing research in the realms of toxic masculinity and attachment style is critical. These two variables were what interested me in my project. Being able to analyze the effects they had on people’s perceptions towards school shootings and the prevention of those tragic events was fascinating. In this study, college students between the ages of 18-22, as well as individuals up to the age of 30, were recruited as participants and were evaluated for their adult attachment style and type/level of masculinity. Results indicated that insecure men—especially conservatives—were less likely to acknowledge specific traits and associations with school shooters, as a possible way to be more masculine, protect their image and not feel embarrassed. In addition, men were more likely to be in favor of guns in the classroom for defense. Results were discussed with regards to working models of attachment and the importance of a strong support system from childhood all through adulthood, as well as toxic levels of masculinity overtaking an individual’s ability to perceive issues in a fair way. This research is crucial for gaining a better sense of how we can shift the narrative away from guns and more to the actual issues that contribute to these tragic and unfortunate acts of violence.