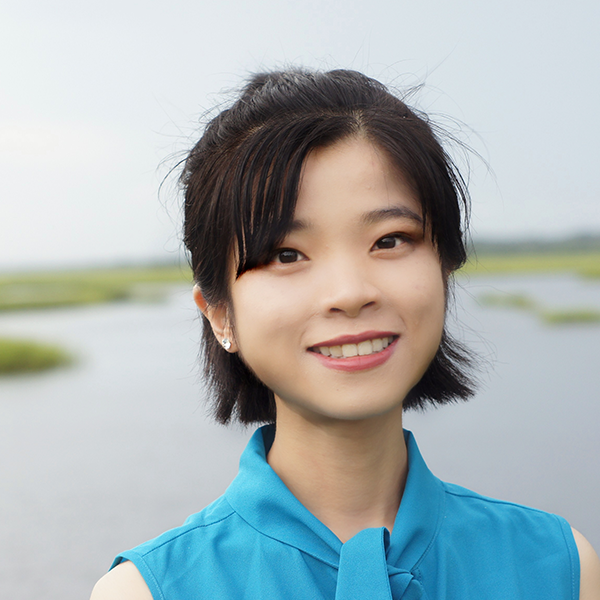 Name: Kejun “Coco” Liu
Major: Biochemistry and Molecular Biology
Advisor: Dr. Sara Martin, Dr. James West (second reader)
Humans are under constant threat from oxidant exposure. This correlates with aging and diseases such as diabetes, cardiovascular diseases, neurodegenerative diseases, and even cancer. Medical plants frequently used in Chinese Herbal Medicine (CHM) have the ability to cure or prevent the oxidative damage, but the underlying bioactive mechanism of those remedies has not been elucidated. Approaches to improve understanding have been made to solve the “Logic Puzzle” of each herb and their active ingredients to and link specific compounds with their biomedical functions, but rarely have research efforts considered the outcomes of using combinations of active ingredients from CHM, on health. This study explored the cooperative effect of two specific compounds, hyperoside (HYP) and artemisinin (ART), active ingredients of the herb pair treatments of AA-LJ (A. annua and L. japonica) in CHM, against oxidative damage in Saccharomyces cerevisiae, commonly known as Baker’s yeast.
The cooperative enhancement in the antioxidant effect of the two compounds was examined upon exposure to common causes of oxidative damage, carbon tetrachloride and hydrogen peroxide. These studies indicate that a combination of both ART and HYP could provide immediate prevention of oxidative damage introduced by H2O2. Additionally, application of both ART and HYP creates persistent prevention of oxidative damage introduced by CCl4. This result sheds some light on the mechanism of action of the bioactive ingredients in the AA-LJ herb pair, ART and HYP, and increases our understanding of the oxidant defense mechanism of yeast.