Reconsidering the Late Woodland: A Critical Reassessment of Perception and Periodization in the Ohio Valley, 400-1000 CE 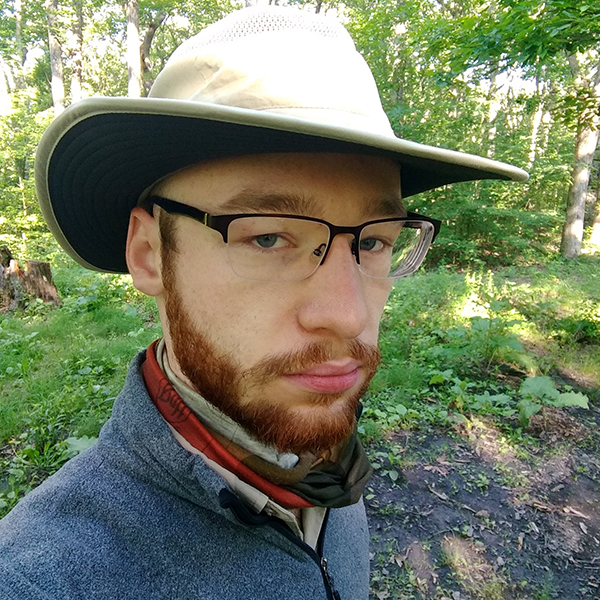 Name: Devin A. Henson
Major: Archaeology
Minor: Earth Sciences
Advisors: Olivia C. Navarro-Farr, Siavash Samei (second reader)
The Late Woodland period in eastern North America has traditionally been conceptualized as a cultural hiatus between the region’s Hopewell and Mississippian traditions. As a drastic (though not complete) reduction in the practices of monumental architecture and art produced with nonlocal materials occurred during this time, the end of the preceding Hopewell tradition (and its related Interaction Sphere) has been depicted as a “collapse” or “devolution” by multiple researchers. However, the Late Woodland also saw a rise in population, intensification of agriculture, and technological innovation. Although the combination of these factors and the period’s architectural and artistic reduction appear contradictory, I argue that this contradiction stems from improper applications of evolutionist thought and outdated notions of cultural progress. The ways in which archaeologists (and the communities with whom they can interact) perceive this period in the chronology of the Eastern Woodlands must be reassessed. Through an examination of the connections between archaeological theory and the material record of the Late Woodland, I reconsider the period as a dynamic and crucial transition central to the history of the region.