There’s No Place Like Cohousing: A Study of the Location of Cohousing in the United States 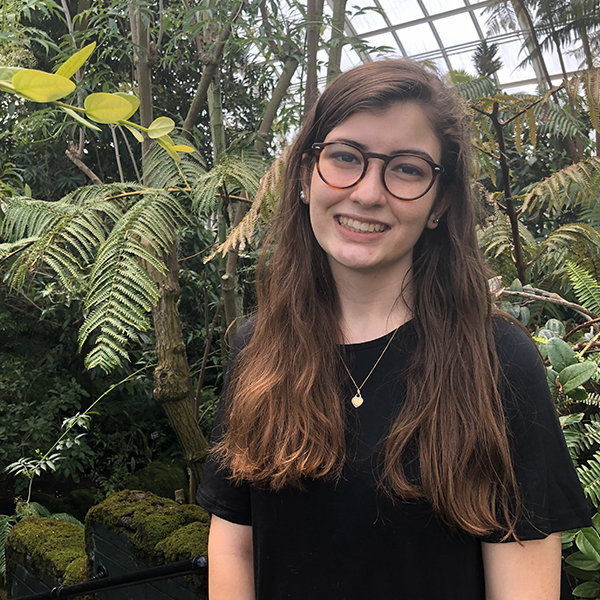 Name: Keira Wright
Major: Urban Studies
Advisors: Dr. Heather Fitz Gibbon, Dr. Hamed Goharipour
This study examines where cohousing develops in the United States as of early 2021. Previous literature has sought to explain the types of people who live in cohousing and the reasons for cohousing developing, but little to no research has been done on where cohousing is located and what makes a location suitable or amenable for cohousing. This study uses data from Esri and the United States Census Bureau, and the US Census American Community Survey to test whether or not the three cohousing typologies are statistically different from one another in terms of whiteness, income levels, home values, age, poverty, diversity, levels of owner-occupied housing, place, and how Democratic they are, as well as testing cohousing against generalized counties in terms of whiteness, income levels, home values, age, poverty, level of owner-occupied housing, and diversity. The findings indicate that there is statistical difference between typologies and between cohousing and general population of the counties they are located in for several of these variables. Some next steps could include the building of a profile for cohousing locations and then finding possible locations for cohousing that fit that profile. Another possibility would be investigating the relationship between cohousing and the level of income inequality, as there is some evidence found in this project that indicates that there are higher levels of income inequality in areas with cohousing, and the beginning stages of gentrification.

A blend of sociology, economics, and political science for those with a passion for the promise and challenges of cities