Seeing Red: Investigation of the color’s use in early baroque art and stability based upon pigment preparation 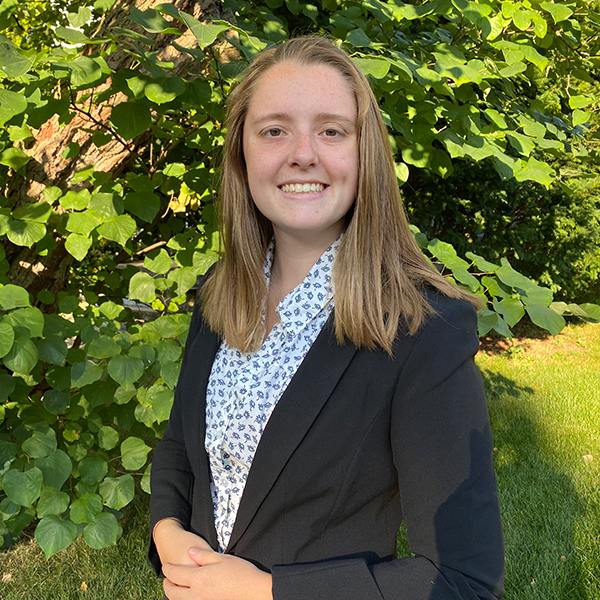 Name: Lilly Woerner
Majors: Chemistry and Art History
Advisors: Dr. Sarah Sobeck and Dr. Tracy Cosgriff
When the cochineal insect was first introduced to Europe from the New World in the sixteenth century, artists and dyers flocked to this new, vibrant red dye source. However, like other organic dyes, cochineal can quickly break down, causing the formally bright color to fade. In the artistic landscape of Baroque art that cochineal was introduced into, color served as a vehicle of meaning, forcing dyers and artists to begin to develop and record recipes to achieve longer lasting, brighter pigments.The most effective of these recipes formed ‘lake’ pigments, which reacted these organic dyes with metal salts to form a more stable metal complex. To achieve this ideal color, however, is complicated, and conservators today struggle to identify the many variable red lake recipes. This project developed a functional cochineal lake pigment based off early recipes, examined its light decay relative to modern pigments, and characterized some of the challenges of pigment production and the complexities of color perception. Through the use of UV-Vis spectroscopy and IR spectroscopy, the differences between a prepared and commercial pigment is assessed. These results broaden understanding on the evolution of pigment production, and the role of color, especially within the context of Italian Baroque art of the late sixteenth century. As the epicenter of theoretical and theological discussion on art and color brought on by the counter-reformation, Baroque Italy serves as a focal point for discussion on contemporary notions and understanding of color. By analyzing the works of Federico Barocci and Paolo Veronese, red can serve both as a representation of religious piety, as well a tool for artistic invention.