Narrative and Image as Memory: An Alternate History of the Alton Piasa Mural Using Indigenous Contexts 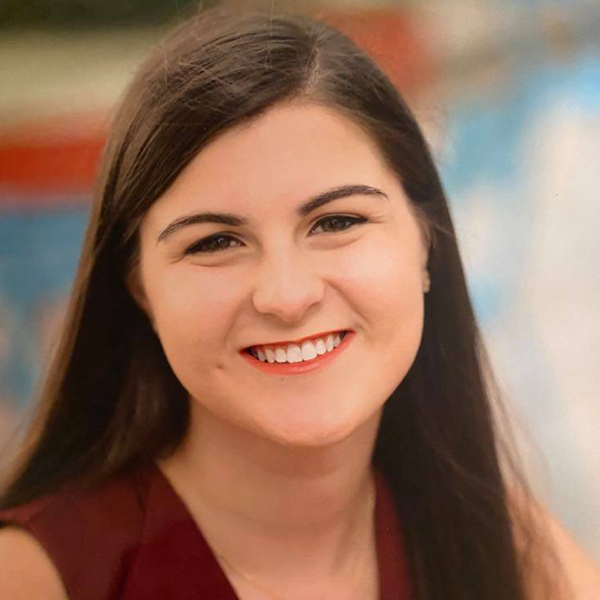 Name: Natalia V. Moonier
Major: Archaeology
Advisor: Olivia C. Navarro-Farr and Siavash Samei (second reader)
The present study examines the history and Indigenous context of the Piasa Bird, a mural displayed on the bluffs of Alton, Illinois. Known by locals as the “bird that devours men,” the painting is currently placed on cliffs facing the Mississippi River. Today, the figure is hailed as the town’s mascot, and schools feature its infamous myth as part of their local history unit. The image tells a story of brave warriors facing and defeating an impossible foe, their victory commemorated for generations on the limestone bluffs of the Mississippi. However, Indigenous oral traditions relating to its iconography give evidence to a different narrative… and a different creature. Most scholars agree that the Piasa “bird” is instead the Underwater Panther, a water manitou of the Bottom World who is still venerated by many Indigenous peoples today such as the Ojibwe, Cree, Arikara, Osage, etc. The Piasa mural is a fascinating example of multiple dichotomies, including the bridge between ancient and modern, the relationship between narrative and image, and the perpetuation and erasure of cultural memory. I argue that the current myth advertised by the city of Alton has prevented the promotion of its true Indigenous history, and that the archaeological method and its frameworks can be used as a means to enrich the history of Alton and its ancestral inhabitants.