Two Sides of the Same Coin: Vergil and Ovid’s Clashing Portrayals of Individual and Group Identity 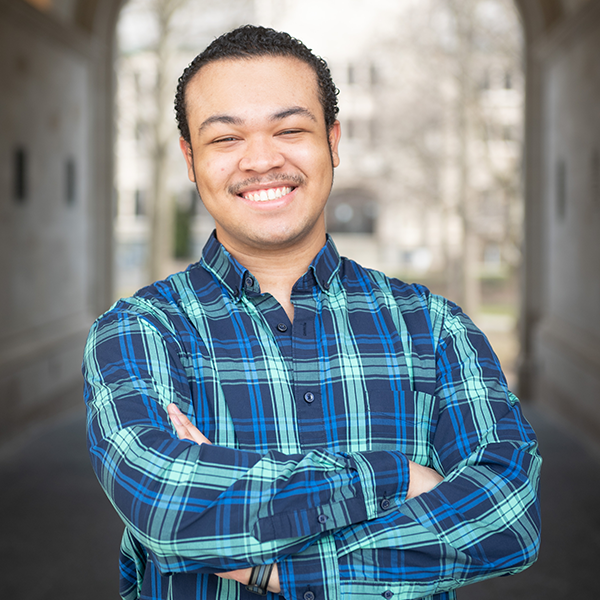 Name: Dante King
Major: Classical Languages
Advisors: Dr. Josephine Shaya, Dr. Monica Florence (second reader)
This independent study examines Vergil’s Aeneid and Ovid’s Heroides and Metamorphoses with regard to Aeneas and Turnus as analogues for Roman citizens and Italic provincials respectively. As this project is primarily concerned with textual investigation, philological analysis of Vergil and Ovid’s texts takes center stage and is supplemented by contemporary material evidence and secondary scholarship in foundation narratology, identity, and political theory. So, whereas Vergil characterizes Aeneas as a dominant hero destined to found a new home for his people, the proto-Roman Trojans, and Turnus as a rebellious but ultimately ineffectual Italic monarch, Ovid presents the former as a detestable warmonger and the latter as a pitiable victim. I argue that these characters and their peoples are emblematic of the Romans and Italics of the early imperial period, so these poems are inherently politically charged. Finally, I use the insights garnered from the ancient sources to draw conclusions about modern-day American political discourse, particularly concerning the recent debate over Confederate monuments––how anyone can effect positive change in the face of oppression.