The Apprentice and One Binary to Rule Them All: Gender in Science Fiction and Fantasy 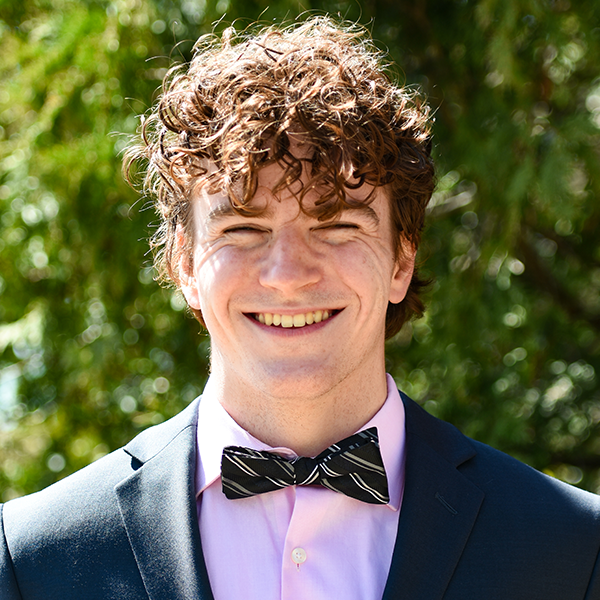 Name: James Shanahan
Major: English
Minor: Film
Advisor: Dr. Bryan Alkemeyer
For my Independent Study I wrote the first draft of a novel I have named, The Apprentice. The Apprentice and its accompanying critical introduction focus on gender in the fantasy genre. The novel focusing on gender identity and finding oneself in a fantasy world. The accompanying critical introduction focuses on the gender binary and how it affects and holds up patriarchal values be it through magic systems as seen in the Wheel of Time. Party composition as seen in the Lord of the Rings, and male power fantasies as seen in Dune.

James will be online to field comments on April 16:
noon-2pm EDT (PST: 9-11am, Africa/Europe: late afternoon)