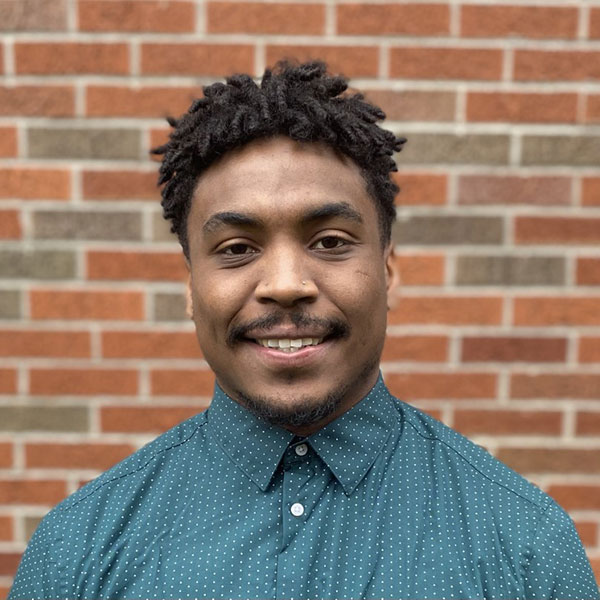 My independent study is a lyrical analysis of conscious rap songs and their correlation with the ideology of the Black Lives Matter movement. Using Genre Theory, Rhetorical Criticism, Critical Race Theory, and pre-writing analysis questions as the contextual framework for my study, I was able to establish various recurring themes in conscious rap songs released over the last decade. Those themes consisted of advocacy for Black nationalism, the refutation of social construction ideology in America, attacking the systemically racists justice system, police brutality, and the toll that unequal circumstances have taken on poor Black communities. These recurring themes reveal an attempt by these artists to eradicate complacency among Black communities about their status in America. This desire to get rid of complacency falls directly in line with the purpose of the Black Lives Matter Movement, which is to revive civil rights and social justice conversations that became difficult overtime in the United States.