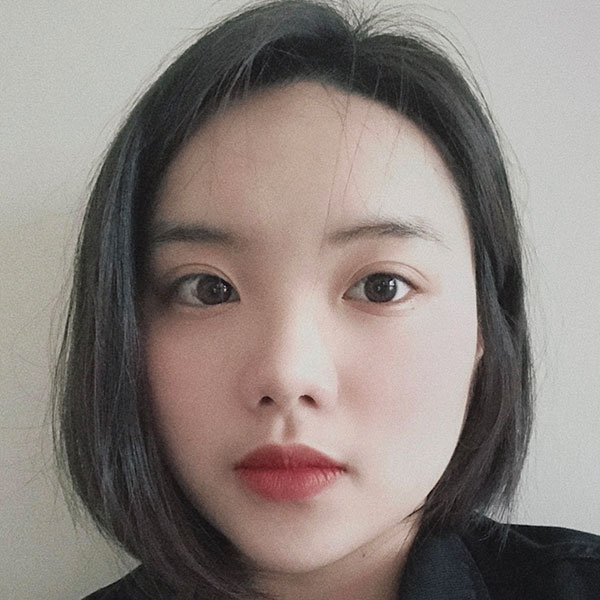 The Aedes aegypti mosquito is one of the main vectors that spread deadly arboviruses, which can replicate effectively and transmitted from the infected mosquito’s saliva to the human host. Common control strategies such as pesticides, and insecticides are utilized to kill mosquitoes, however, can contaminate surrounding environments and kill nearby living organisms. The blood-feeding behavior and digestion can be used to interfere with the replication and transmission of pathogens and these biological processes could be potentially manipulated using the Adipokinetic hormone (AKH). AKH is a neuropeptide produced and secreted from the corpora cardiaca, and recently found in the extraction of head and thorax tissues of female mosquitoes and the seminal fluid proteins in male mosquitoes but the function of AKH in mosquitoes is unknown. Based on the knowledge of AKH function in other insects, this study investigates the potential effect of mating in general and the effect of AKH on female Ae. aegypti mosquito. I hypothesized that AKH can influence the post-mating blood-feeding behavior and digestion of females and predicted that AKH can inhibit the blood-feeding behavior and promotes the digestion rate of females after mating. In this study, six treatments of females were obtained and blood-fed to score for blood-fed levels and digestion levels. The results showed that mating significantly inhibited the blood-feeding behavior and promoted digestion in females. Moreover, AKH produced in females inhibited digestion rate in females. These findings contribute to the general research on the effect of mating and AKH in seminal fluid proteins in Ae. aegypti mosquito and give a new insight into the effect of AKH in females on the post-mating alteration in behavior and physiology of mosquito, which support the invention of new vector control tools that are more effective and environmentally friendly.