Are the eyes the window to the soul? An investigation into the role the eyes play in emotion recognition 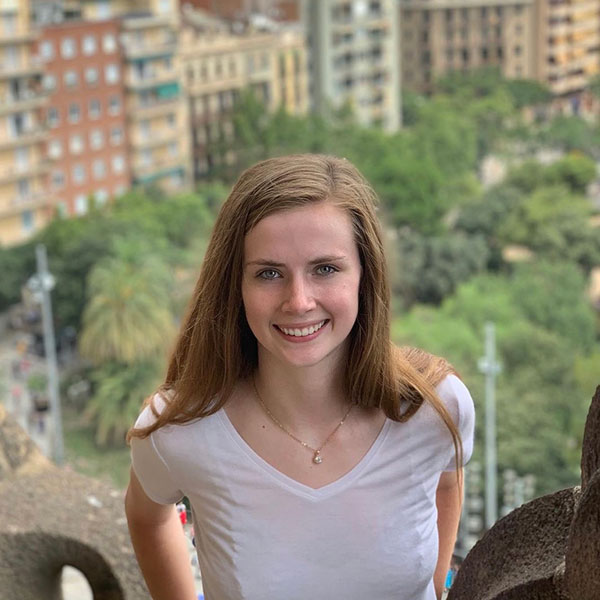 Facial expressions are used to convey important information to others. The eyes are crucial for this type of nonverbal communication depending on how much they are open, presence or amount of creases at the edges of the eyes, and whether or not the eyebrows are raised or furrowed. This study investigated how important of a role the eyes play in facial emotion recognition. Participants were shown a series of faces that expressed happiness, sadness, anger, or fear. These stimuli were either displayed as full faces or the eyes only, and they either had the eyes blurred or no blur. Participants were asked to identify the emotion of the face shown while the N170 peak amplitude and peak latency were recorded. This study found that participants were better able to recognize emotions with less brain activation when the full face was shown compared to the eyes only. Additionally, participants were better able to recognize emotions with less brain activation when the eyes were not blurred than when they were blurred. Lastly, there were differences in these effects across the different emotions of happiness, sadness, anger, and fear demonstrated through both ERP and behavioral data. This study confirmed the importance of the eyes in facial recognition and added new knowledge by showing how emotion identification is impaired when facial features around the eyes are blurred. This research has implications for people with autism spectrum disorder and understanding the ways they process and interpret emotions and mental states from the eyes alone.

2 responses to “Are the eyes the window to the soul? An investigation into the role the eyes play in emotion recognition”