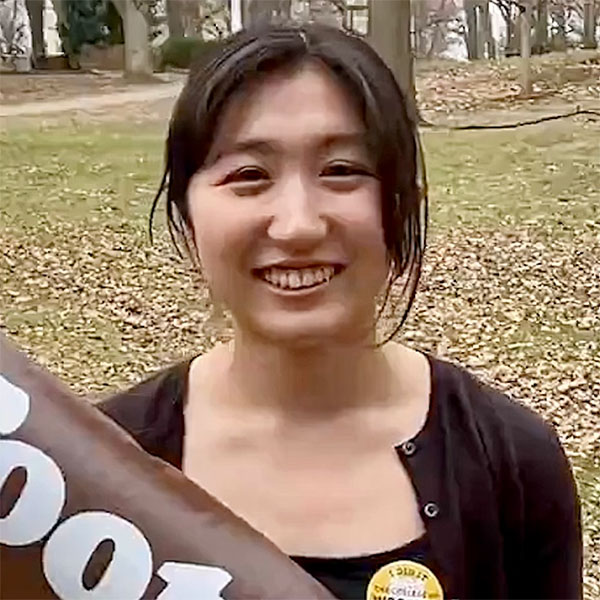 Second language acquisition is inevitable in a globalized world; however, the acquisition process often comes with struggles. As an ESL learner myself, I have always felt that my interest in music and listening to English helped me develop my English skills overall. Theories in first language acquisition demonstrate that developing a strong foundation of phonological processing boost the acquisition of the language overall. Neurophysiological studies suggest that the MMN (mismatch negativity) is an indicator of phonological processing. This study hypothesized one’s phonological processing skills were correlated with second language acquisition in college. Participants who were enrolled in introductory Spanish courses at the College took the Comprehensive Test of Phonological Processing to measure their phonological skills in both English and Spanish. Participants also recorded the specific brain waves called MMN with two vowel sounds, Spanish /e/ sound and English /eɪ/. Their general Spanish language skills were measured via placement tests that the College offers to the first-year students. The results showed one’s phonological processing skills and the improvement of their Spanish after a semester of introductory Spanish course were not significantly correlated. The MMN elicited for Spanish-deviant English-standard condition was significantly correlated with the Spanish improvements, suggesting that the MMN indicates one’s unconscious attention allocation to the deviant phoneme in Spanish that predicts one’s improvement in Spanish. This research, with previous literature that inspired it, supports the significant role of phonological development in second language acquisition.