The Underlying Effects of the Sticky Substance Ban On the MLB 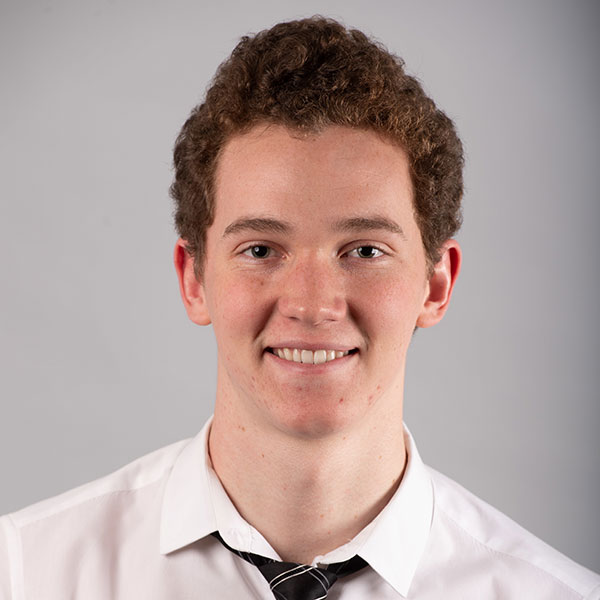 The sticky substance ban that occurred near the beginning of the 2021 Major League Baseball season created lasting impacts on the game. In particular, pitchers are no longer able to legally use grip-enhancing substances while pitching. In turn, affecting how pitchers go about fulfilling their role, which is to get batters out. Concurrently, Sabermetricians were homing in on the influence of spin rate on the outcome of an at-bat. As a result, the empirical analysis of baseball became the forefront of our research in determining how the ban changed the way Major League Baseball is played. Initially, we used linear regression to determine if fastball spin rates did indeed change after the ban was enacted. It was made apparent that approximately one hundred pitchers experienced statistically significant declines in fastball spin rates after the ban: some declines more significant than others. Gerrit Cole, who was explicitly accused of using sticky substances, showcased a significant decline in fastball spin rate as expected. Similarly, we will utilize logistic regression to determine if spin rate can be used to predict the likelihood of a strikeout being the result of a plate appearance. Ideally, the logistic regression model will show that higher average fastball spin rates will result in a higher likelihood of a strikeout occurring. Lastly, to further our understanding of the sticky substance ban, we wish to explore the connection between game theory and pitch selection. Will pitching strategy change as a result of the sticky substance ban being enacted? Ultimately, our research will provide an insider’s look into an event that altered Major League Baseball forever.