The Infinity Conundrum: Understanding Topics in Set Theory and the Continuum Hypothesis 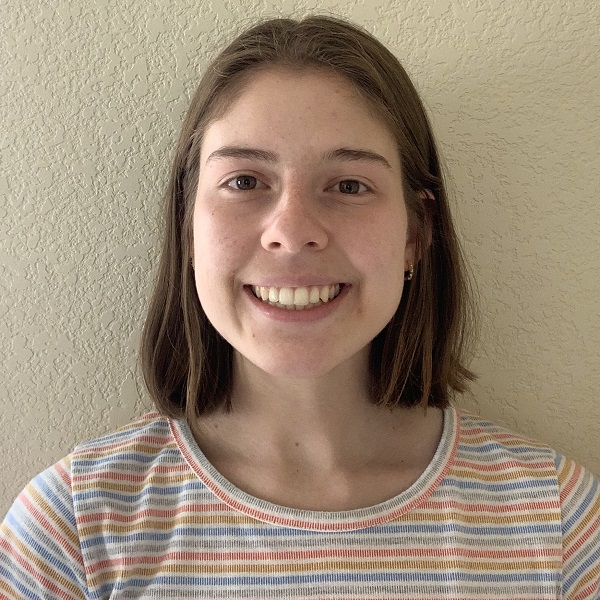 This project is concerned with articulating the necessary background in order to understand the famous result of the undecidability of the continuum hypothesis. Throughout this thesis, I discussed the necessary background needed to accomplish this. The first portion of this independent study discusses the foundations of set theory, stating fundamental definitions and theorems that will be used throughout the remainder of the project. The second portion focuses on ordinal and cardinal numbers which will directly relate to the final section. Next, we discuss Zermelo-Fraenkel set theory and the axiom of choice (ZFC) which introduces the idea of set theoretic systems and models. The final section states the continuum hypothesis, as well as the weak continuum hypothesis and the generalized continuum hypothesis. The famous result of the continuum hypothesis is that it is unprovable in ZFC. In other words, it is independent of the system. One mathematician, Kurt Gödel, proved that the continuum hypothesis cannot be proven false in ZFC, and later another mathematician, Paul Cohen proved that it cannot be proven true in ZFC. This thesis is only concerned with understanding Gödel’s proof. By the end of this project, we will have discussed sufficient background and language to make sense of the proof.

4 responses to “The Infinity Conundrum: Understanding Topics in Set Theory and the Continuum Hypothesis”