Empty Stadiums, Empty Promises: A Study of the Impact of Mega-Sporting Events on the Civil Unrest of the Host Country 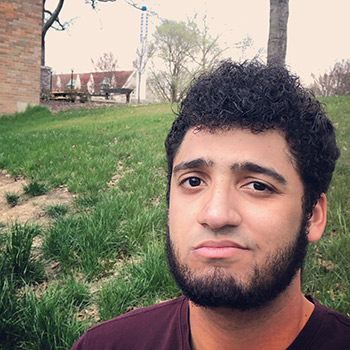 Student: Brandon Borges
Major: Political Science
Advisors: Fiacre Bienvenu, Bas van Doorn
Mega-sporting events such as the Olympic Games and the FIFA World Cup are a source of international cooperation and honor, and one of the greatest honors a country may earn is to host one of these events within its borders. As well, several perceived benefits toward the host country motivate governments to host these events despite the costs necessary to host. Past research of the mega event phenomenon, however, has found that the impacts of mega-sporting events trend far more negatively. This study aims to understand the impact of hosting on the citizens who live within the host country, specifically on the level of civil unrest performed through protests and acts of civil disobedience. The study focused on the 2016 Summer Olympics held in Rio de Janeiro, Brazil, using a case study format reviewing 125 news reports from the time period of 2009-2016, and found that mega-sporting events that occurred during the time period sparked civil unrest within the population. However, the impacts of other variables, chiefly a faltering national economy and a major corruption scandal, complicated the study to where further research that may control for those variables needs to be done.

Brandon will be online to field comments on May 8:
2-4pm EDT (PST 11am-1pm, Africa/Europe: evening)