Hyperconnected or Disconnected? An Analysis of Attachment of Smartphones and There Use in Family Households of College Students During the Digital Era 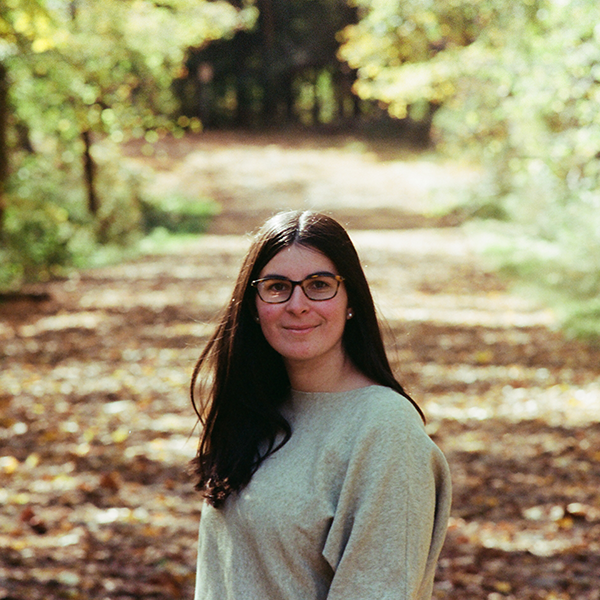 Student Name: Larissa Lamarca
Major: Psychology
Minor: Education
Advisor: Michael Casey, Amber Garcia (second reader)
Connection is necessary for survival in all species as it binds us together, making us stronger and secure. Attachment continues to be researched by psychologists around the country as one of the major areas of study, such as with inanimate objects. Cellphones have gradually emerged as one of the primary forms of technological devices used for connection, facilitation, entertainment and education. To measure the feelings people have towards technology, this study seeks to explore to what extent various family households use technological media and where limitations may or may not exist. With a focus on cellphones in particular, this research looks at how one may be attached to one’s mobile device in a variety of ways. In a two-part questionnaire, participants answer a 7-item survey on media use in their household in general, and an 18-item technology attachment scale. A total of 81 people were surveyed from The College of Wooster ages 18-22 (M=20). Data was collected via Qualtrics and analyzed using ANOVA procedures. Results indicate that no effect of attachment style on attachment to cellphones. Future research should use different attachment scales to focus on differences across various ages and potential changes in attachment over time through cellphone use.