The Nana Yaa Asantewaa War: Analysis of the Political Institutions of the Asante during The War Of The Golden Stool and the Existing Narratives 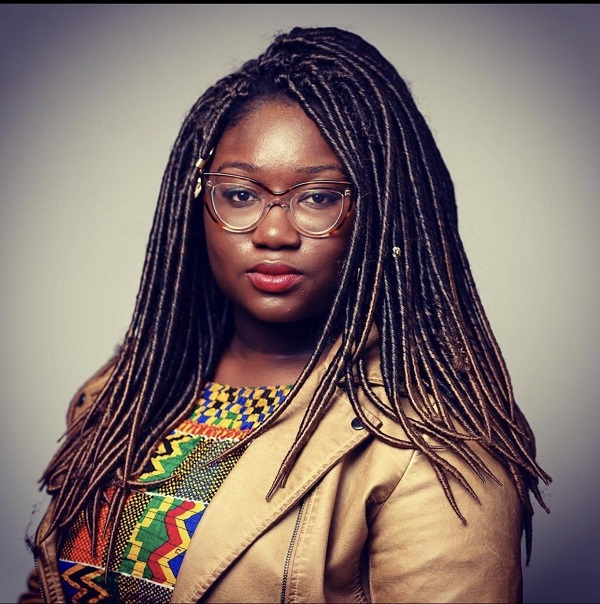 The War of the Golden Stool was the last in the Anglo-Asante Wars, where the Asante fought against the British colonial agenda. According to the Asante oral history, Nana Yaa Asantewaa was at the forefront of this war. She was the commander, but most of the literature to not reflect this oral history. Therefore, this study seeks to address two essential questions: how did gender dynamics in the Asante Kingdom’s political system shape their Resistance against the British in 1900- 01? Moreover, how does the analysis of oral histories from the matrilineal culture of the Asante decenter Western narratives of the War of the Golden Stool and reinterpret the war’s impact by centering the Nana Yaa Asantewaa’s climb to power in 1900? These are questions that the literature leaves wanting as it fails to center Nana Yaa Asantewaa and the critical role she played in the War of the Golden Stool. While utilizing Asante oral histories such as Nwonkoro (Songs), dance, and storytelling, this study will address these questions to decolonize the war literature. This paper hypothesizes that the patriarchal system’s complicated gender dynamics, the Queen-mother’s critical position, and her post-menopausal age in the Asante Kingdom gave way for Nana Yaa Asantewaa to lead the Resistance against the British. Furthermore, that due to the anomalies which occurred leading up to and during the war of the Golden Stool- fragmentation of the confederation, the hole in the power structure, and the presence of a woman at the emergency meeting-Nana Yaa Asantewaa were able to use the already established governmental system that allows for her to have a certain amount of power in politics. Using the methodological framework based on Aidoo (1977), this paper seeks to fill in some of the literature’s discrepancies by exploring gender, leadership, and colonial scholarship as it exists now.

This is an oral history presentation that tells the story of Nana Yaa Asantewaa. It showcases Oral history sources from songs to dances. It is performed in both Twi and English. This is presented to fulfill the Alternative Independent Study component of my Independent Study.