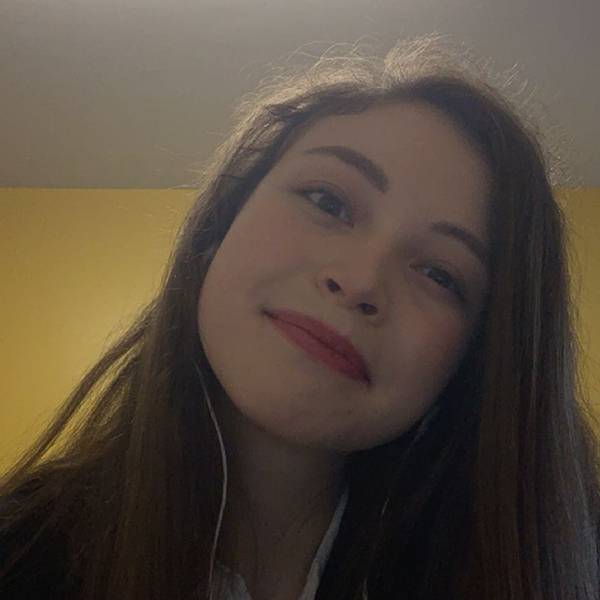 Name: Heather Hartmann
Majors: Chemistry, Spanish
Advisors: Dr. Hernán Medina, Dr. Rebecca Garonzik
My independent study explores the idea of the author and adaptations in the specific case study of two songs, “Aventurera” and “Mujer Divina” which are adaptations done by Natalia Lafourcade of AgustínLara’s original songs. Michael Foucault’s idea of the author is a central topic in this adaptation because the idea of author provides the framework for how adaptations can be considered original works. Intellectual property laws, specifically copyright laws, can also be used to determine the originality of adaptations. Using these concepts, Natalia Lafourcade created original works. In “Aventurera”, Natalia changes the way gender roles are perceived in Mexican society. In “Mujer Divina”, Natalia changes Lara’s original concept of love to include a more assertive role by the woman and homosexual love. Based on these changes and Mexican copyright laws, Natalia Lafourcade did create original works and is considered the author of “Aventurera” and “Mujer Divina”.For this independent study, I was really interested in learning more about intellectual property laws and how they have changed. I was also really excited to dive into these two songs and I still know all the words to each song. Finally, future work canbe done on the other songs in the album adaptation to determine that the album Natalia created is an original work. The idea of the author can also be applied to other adaptations to assess their originality.

Heather will be online to field comments on April 16:
8-10am EDT (Asia: evening, Africa/Europe: afternoon)