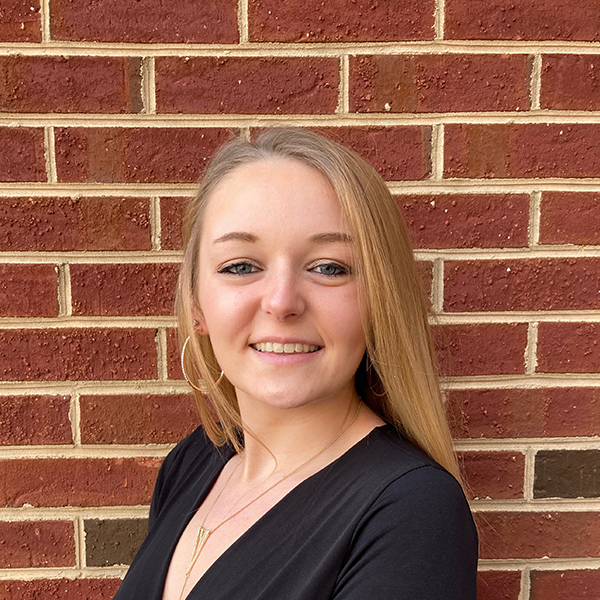 Name: Jennifer Meltzer
Major: Psychology
Advisors: Dr. Amber Garcia, Dr. Michelle Colvin
The current research studied the punishment an individual would receive for disturbing the peace, rioting, and disorderly conduct, based on their race and social activism display they participated in. A survey was created and put onto Amazon Mechanical Turk (MTurk). There were four descriptions created, two scenarios using a White male and two scenarios using a Black male, both scenarios the same. In the scenarios they described the acts they committed at either a Black Lives Matter movement or a Vote Now movement and the punishments they could be facing. Each participant was given one of the four scenarios to answer questions on. The results indicate that there was no significant interaction between race and the social activism movements or the punishments. If this study was conducted again or replicated in the future, I would leave the survey on MTurk for a while longer to get more diverse responses. I also would create similar scenarios using women instead of men, both African American and White women, and see if responses are different based on gender. I think that in the future it would be interesting to construct the survey in a couple of different ways. The reason I chose this topic is because stereotypes, and the criminal justice system are topics I am very passionate about and am intending to use the information I learned to educate others in my future endeavors.

Jennifer will be online to field comments on April 16:
noon-2pm EDT (PST: 9-11am, Africa/Europe: early evening)