Eternal Silence: Statelessness as a Determinant of Journalist Killings 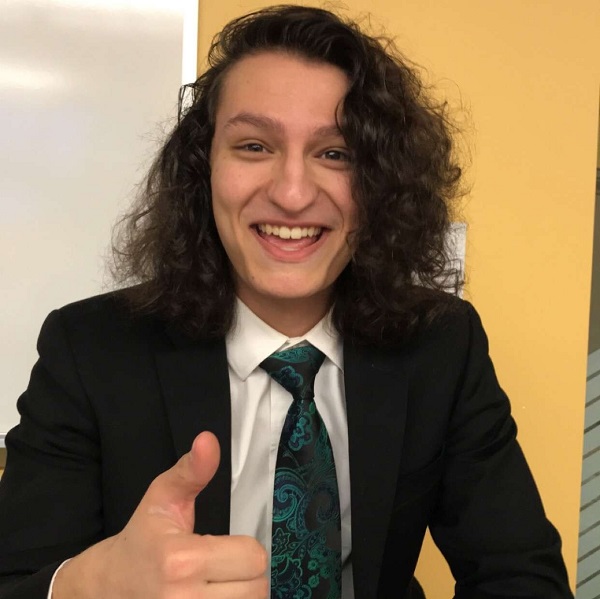 Student Name: Joseph Naser
Majors: Political Science
Advisor: Professor Matt Krain, Second Reader: Dr. Jeffrey Lantis
Research has shown that journalists are at the greatest likelihood of being killed in democratic countries with younger governments, lower levels of economic development, and higher levels of economic inequality. I argue that in addition to these factors, the condition of “statelessness” acts as a determinant of journalist killings. In stateless countries, marked by high levels of political instability, societal violence, corruption, and a lack of enforcement of the law, both state and non-state actors have additional incentives and a wider range of opportunities to commit journalist killings with impunity. Analyzing data on the frequency of journalist killings from the Committee to Protect Journalists with select data from the World Bank’s Worldwide Governance Indicators, I found strong empirical evidence that suggests that statelessness has an impact on the frequency of journalist killings. The results also indicated that unlike the rule of law and levels of corruption, political instability and societal violence were the only impactful aspects of statelessness.


Joseph will be online to field comments on April 16: 8am-10 am EDT (Asia: evening, Africa/Europe afternoon).