Experimental Evolution in Daphnia magna: An Investigation into the Effects of Ammonium Nitrate Exposure 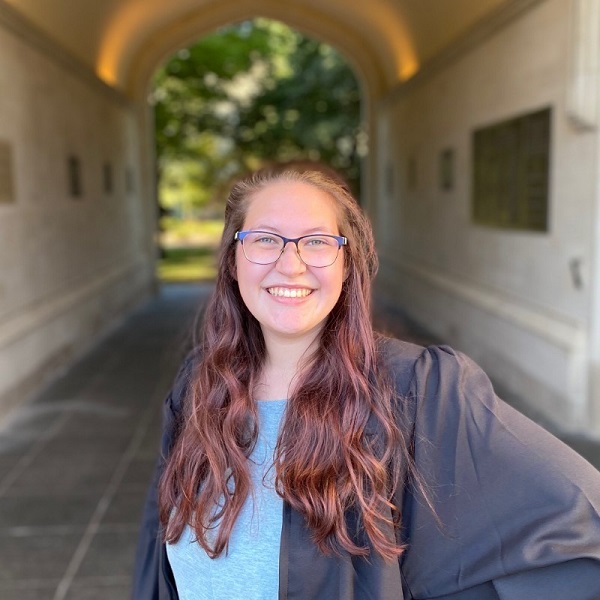 Student Name: Lydia Bruno
Major(s): Biology
Minor(s): Environmental Studies
Advisor: Dr. Hilary Edgington & Second Reader: Dr. Dean Fraga
Water pollution is a major issue in the United States mostly due to agricultural pollutants entering the water systems. Agriculture leads to the increased presence of both pesticides and fertilizers in the water. One common fertilizer that is used is ammonium nitrate. Components of this chemical have been shown to lead to evolution in many different species, however this exact chemical has not been examined fully. Daphnia magna is a keystone species seen in freshwater bodies of water across the world. They provide a direct link between primary producers and other animals. They are also known to be a good indicator of pollution due to their sensitivity to pollutants. We conducted an experimental evolution study to determine the effect of ammonium nitrate on D. magna over the course of four generations. Comparisons using microsatellites and sequence data from genes of interest show no evidence of evolution. However, differences in growth rate, birth rate, and death rate were able to be seen between the treatment groups. Specifically, the low concentration treatment group experienced higher birth rates and growth rates compared to both the control and the high concentration treatment group. These higher rates could be attributed to a hormetic effect of the chemical, leading to a stimulatory effect at low concentrations but detrimental effects at high concentrations. Although evidence of evolution was not seen, changes in life history could lead to some large changes in ecosystems. At low concentrations of ammonium nitrate there could be a population boom of D. magna, while at high concentrations the population could crash. Both of these effects could lead to extensive ecosystem changes.