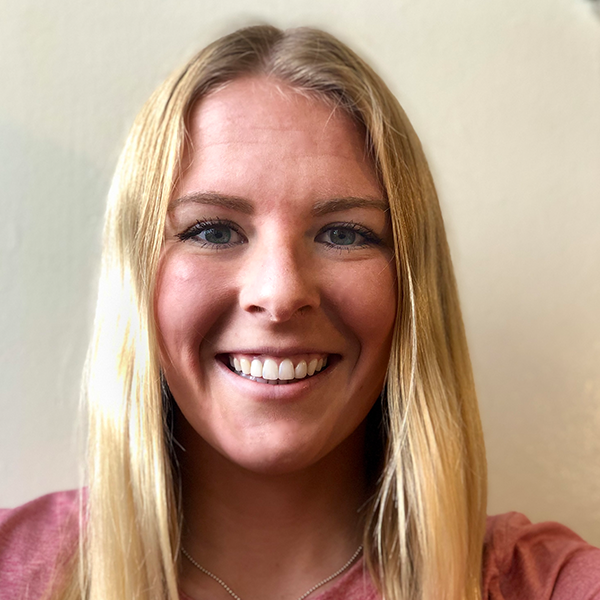 Name: Kelsey Stone
Majors: Biology, Religious Studies
Advisors: Dr. Nicholas Brandley, Dr. Mark Graham, Dr. Bhakti Mamtora, Dr. Rebecca Williams
Olympic Pentathletes and Buddhist Monks are elite in their respective fields, each have adapted highly specific lifestyles and diets. Both have regimented schedules and individualized diets that aid in their abilities to be successful. Through interviews with members from each group, data was gathered on their specific diets and broken down into specific nutritional components. This study finds that Buddhist monks were deficient in energy, vitamin C, calcium, magnesium, and potassium, while having the highest daily value percentage in carbohydrates. While Olympic Pentathletes had a positive deficiency in fatty acids, and had the higher daily value percentage in protein, fiber, potassium, magnesium, and sodium. From these results, specific components were highlighted and a literary review was done which looked at how the nutritional components influence biological processes, specifically blood pressure and cardiac function. Finally, in looking at the Marathon Monks of Mt. Hiei, dietary manipulations were suggested based on the literary review.