Examining the Influence of Mindfulness Meditation on Cognition and Empathy 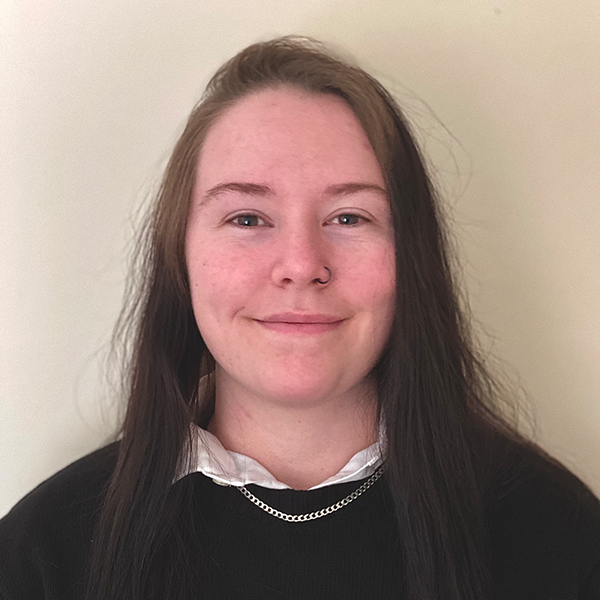 Torrey will be online to field comments on April 16:
8-10am EDT (Asia: evening, Africa/Europe: afternoon)