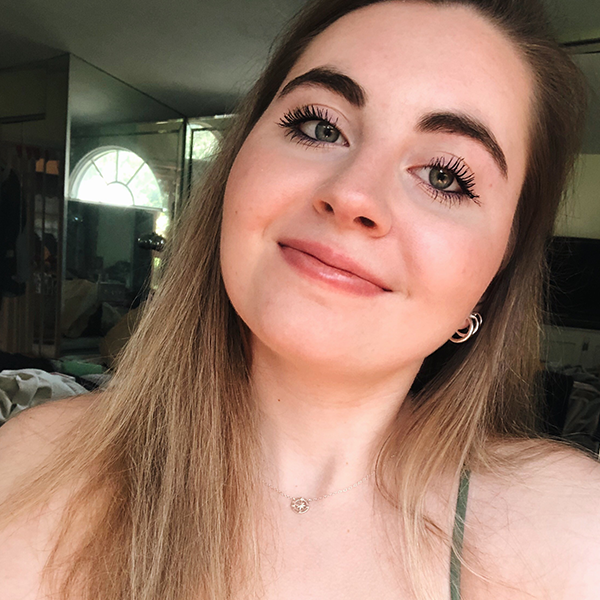 Abby will be online to field comments on April 16:
noon-2pm EDT (PST 9-11am, Africa/Europe: early evening)